Almirola muses over might-have-beens at Daytona, but doesn’t let them define him 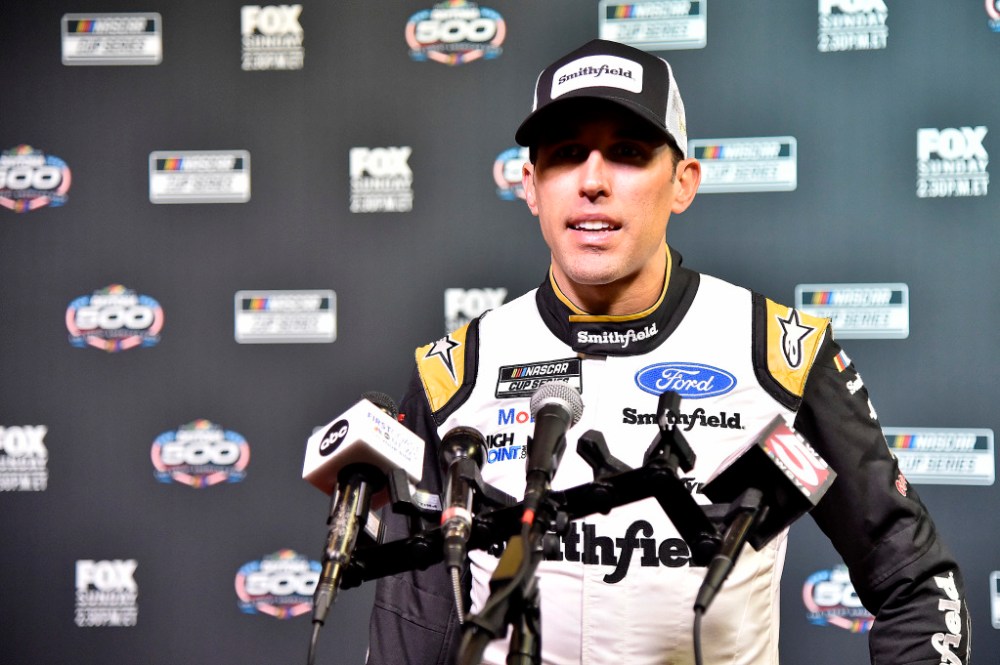 Aric Almirola might be retiring from full-time NASCAR Cup Series competition at the end of the season, but like many others before him, he’s not ruling out ever getting in a race car again. Especially when it comes to running the Daytona 500.

“I’d have to talk to my wife and kids about it and see if I could get a hall pass to do it,” Almirola said. “You never know what the future holds. I came down here thinking that it could be my last in years past, like when you don’t have a contract going past that year. You never really know when it’s going to be your last Daytona 500. I’ve got my eyes open to that.”

Almirola made his first Cup Series start in 2007 and has run full-time since 2012. He has three career wins. But he’s been very open about retiring because of his family. Almirola said his two children — son Alex turns 10 this year and daughter Abby turns 9 — have activities going on at home that will keep them from traveling to the track together as a family, and Almirola wasn’t sure he wanted to miss what his children were doing.

A Florida native, Almirola holds Daytona International Speedway in high regard. A rain-shortened 2014 summer race gave way to Almirola’s first win in the series, and every time Almirola makes the trek to the track, it’s special.

“You never know when it’s going to be your last Daytona 500,” he emphasized. “When I wrecked at Kansas and broke my back (in 2017), I wasn’t sure if that was going to be the end of my career there as well.

“Growing up just a couple of hours down the road, this is home for me. I always get goosebumps when I drive through that tunnel, and it’s the start of the season and a land of opportunity when you show up down here for the first race of the year. Everybody comes down here with a lot of positive vibes and thinking that they’ve got an opportunity to win the Daytona 500.”

Almirola will have “a lot of” people coming to Sunday’s race. Fortunately, wife Janice is handling everything, so Almirola doesn’t have to be too distracted or stressed with how hectic things are. Despite a busy week and a schedule that Almirola says is laid out for him minute-by-minute, Almirola has reminded himself to slow down and take it all in.

In 11 starts in the Daytona 500, Almirola’s best finish was fourth in 2017. But it was the race a year later that was his most memorable. Almirola led on the white-flag lap going into Turn 3 when Austin Dillon wrecked him.

It is a what-could-have-been moment that even on the precipice of what could be Almirola’s final Daytona 500, he doesn’t think about. Almirola did see it earlier this week when the track played highlights on the big screen.

“I don’t spend a lot of time thinking about it, honestly,” Almirola said. “Would I love to be a Daytona 500 champion? Absolutely, and I would love to get it done this year. That would be fantastic, and if I never get it done that’s OK. I want to.