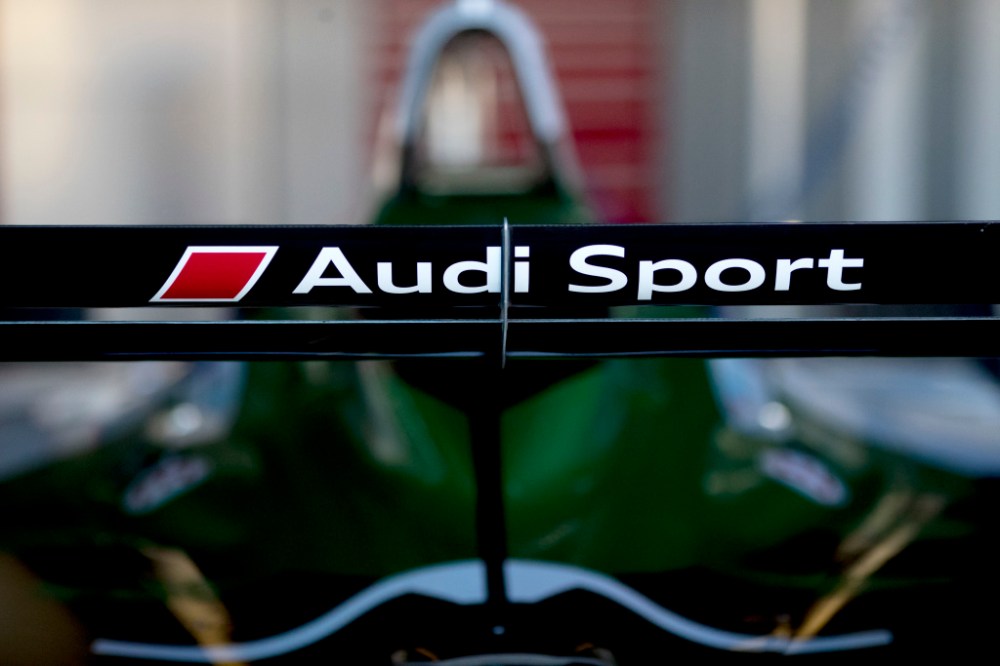 Audi has paused its LMDh development due to what it describes as “supply-chain issues,” as it evaluates a potential Formula 1 entry.

The Volkswagen Group marque has been working on an LMDh program to race in 2023, but at the same time has been linked with a switch to F1 when new power unit regulations come into effect, provisionally in 2026. However, the former of those two projects has now been put on hold for a number of months.

The two projects had not appeared to be mutually exclusive, but RACER understands Audi is evaluating its future racing projects and could divert the funding for LMDh to the F1 budget if it pushes ahead with a move into grand prix racing.

Audi has been linked with a partnership with McLaren if it enters F1, and McLaren Racing CEO Zak Brown admitted earlier this year he had held early conversations over a potential deal.

“We’re going to just wait and see are they going to enter the sport — because I don’t think that’s been definitively decided — and then if they do, we have a contract through this term,” Brown also said at the time. “Naturally, we’re going to evaluate where we are and who’s in the sport and take a decision on 2026 in due course.”

However, RACER understands that another prospective target for Audi is Williams, where former Volkswagen director of motorsport Jost Capito is now CEO and team principal.