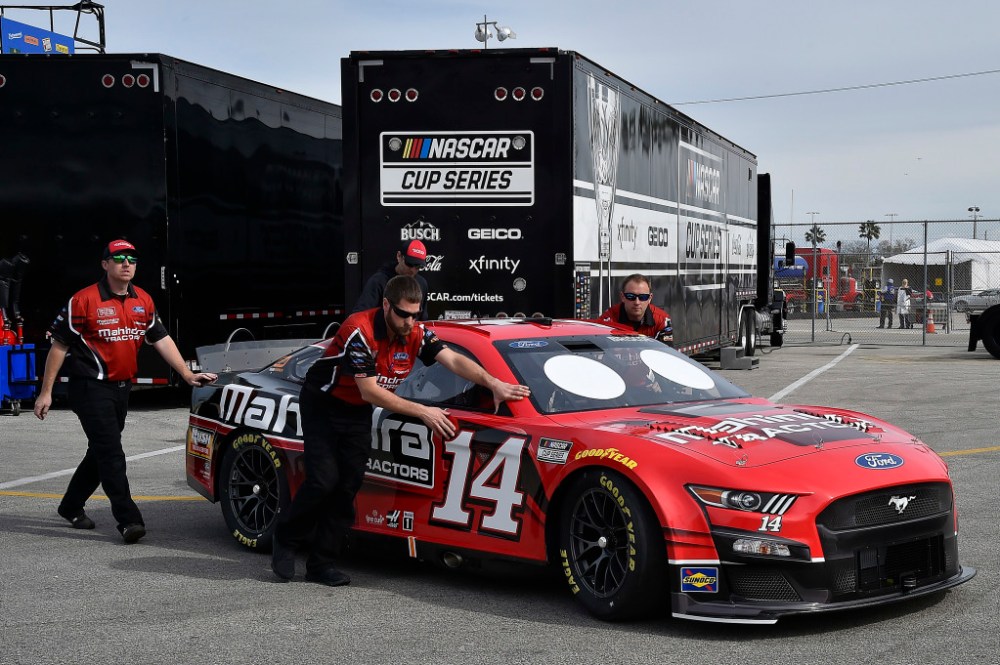 Chase Briscoe and Daniel Hemric will start at the rear of the field Sunday afternoon in the season-opening Daytona 500 after their cars failed pre-race inspection multiple times.

Briscoe will drop to the rear after qualifying in the ninth position. His engineer, George Spencer, has been ejected from the event because the No. 14 Stewart-Haas Racing Ford failed inspection twice.

Hemric’s penalty is more severe. Hemric will drop to the rear from the 33rd starting position and will also have to serve a pass-through penalty at the start of the race. The No. 16 Chevrolet that Hemric is driving for Kaulig Racing failed pre-race inspection three times. Car chief JD Frey has also been ejected from the event.

Then additions of Briscoe and Hemric make it four drivers who are dropping to the rear before the 3:06 p.m. ET green flag.

Joey Logano and Jacques Villeneuve already knew they were giving up their starting spots because of issues earlier in the week. Logano is in a No. 22 Team Penske Ford backup car after being involved in a crash on the last lap of the second Duel race Thursday night.

Villeneuve, making his first appearance in the Daytona 500, is headed to the rear because the engine needed to be changed in his No. 27 Team Hezeberg Ford.