Bristol confirms plans for dirt race to return next year 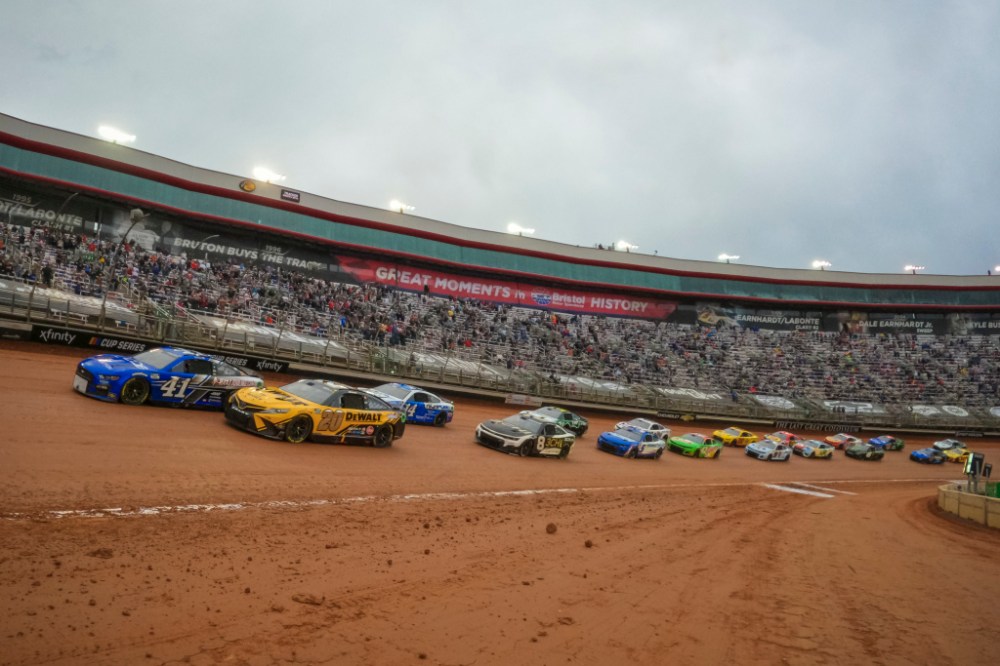 Bristol Motor Speedway president Jerry Caldwell has released a statement saying the track will prepare to host a third year of NASCAR dirt racing in the spring of 2023.

“I’m so thankful for our owners, Bruton and Marcus Smith, allowing our Bristol Motor Speedway team to put on an amazing Easter celebration and NASCAR race weekend that exceeded our expectations with strong ticket sales and primetime viewership on FOX,” Caldwell said in a statement Tuesday. “Bristol Motor Speedway will prepare for a spring night race on dirt in 2023, giving the fans two great NASCAR shows on different surfaces.

“The dates for our NASCAR events will not be available until later this year. To guarantee the best seats for more amazing dirt racing next year, guests may contact the ticket office or visit our website at BristolMotorSpeedway.com to renew their tickets today.”

Bristol put dirt on its half-mile surface for the first-time last year with the Camping World Truck Series and Cup Series holding races. The second edition, again with Trucks and Cup, was held over the weekend with the Cup Series racing in primetime on Fox on Easter night. It was the first Cup Series race held on Easter since 1989.

Caldwell’s statement followed positive comments about the event by NASCAR chief operating officer Steve O’Donnell on SiriusXM NASCAR Radio earlier in the day and the release of strong television numbers from Fox Sports.

O’Donnell admitted Tuesday morning officials are “definitely interested in continuing to look at dirt.” But O’Donnell didn’t commit to it being at Bristol, saying, “Still dissecting what took place this weekend, what we can do, where we could be, be all in all, I think the direction, as of today, would be certainly to remain on dirt.”

Fox Sports reported Tuesday the race was up 28% over last year’s rain-delayed Bristol dirt race, which was held in late March. At 4,007,000 viewers, it had the highest ratings for a spring race at Bristol since 2016, with the audience peaking at 4,518,000 viewers.