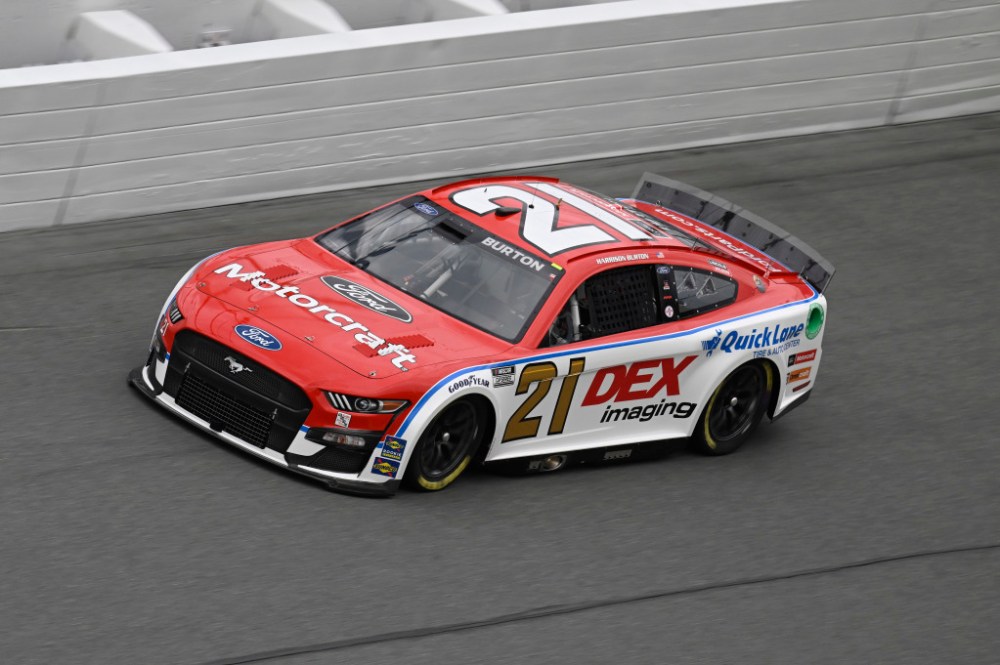 All that is left is to throw the green flag over the Daytona 500 as NASCAR Cup Series teams wrapped up a week’s worth of preparation Saturday morning with one final practice session.

It was a practice that only 19 drivers participated. Others were pleased with their cars after Friday’s track time and kept them in the garage to massage them before Sunday.

A Ford driver was fastest in every practice session this week, and two Ford drivers won the Thursday night Duel races.

While final practice was slated to start at 10:30 a.m., moisture in Turn 2 from a passing rain shower delayed teams from getting on track until approximately 10:45 a.m. NASCAR officials did not extend the session, giving teams 35 minutes of green flag time.

As usual, there were split agendas in practice between those doing single-car runs to make sure everything was ready for the Daytona 500 and others running in a pack.

Ty Dillon, Todd Gilliland and Burton drafted together at one point, as did Hemric, Landon Cassill and Justin Haley. Team Penske also put their three drivers out on track together, with Burton tagging along.

Cole Custer, Burton, Harvick, and Logano were among those who took time to practice entry and exit of pit road.

Jacques Villeneuve told Fox Sports the No. 27 Team Hezeberg Ford Mustang dropped a valve, and the team will change engines before Sunday’s race. Villeneuve was already going to start last.

Among those who did not practice were the Toyota teams and reigning Cup Series champion and Daytona 500 polesitter, Kyle Larson.