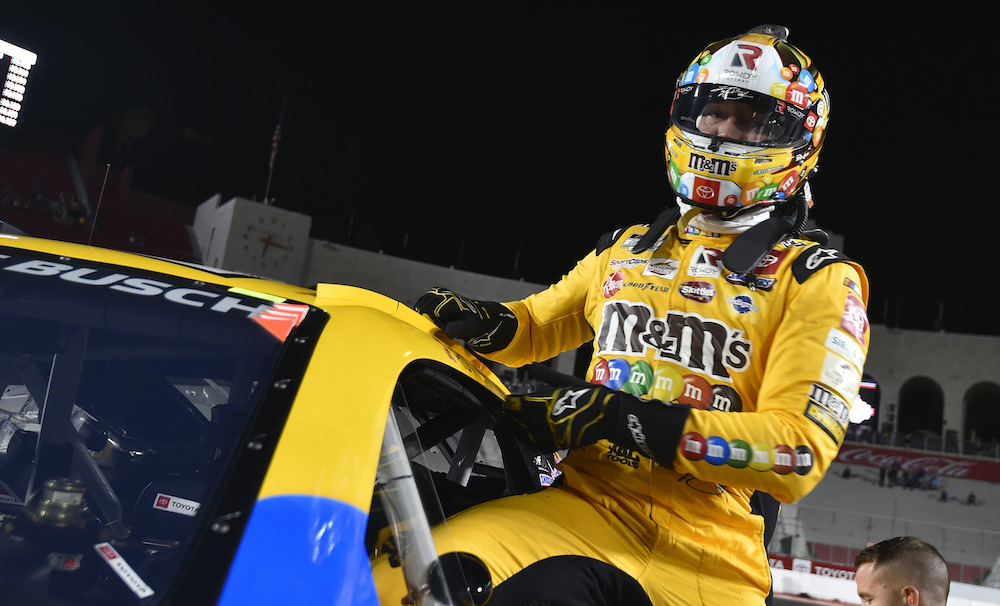 Four heat races Sunday afternoon will begin to fill in the 23 drivers who will compete in the inaugural Busch Light Clash at the L.A. Coliseum.

After qualifying third-fastest, Justin Haley will lead the field in the third heat race. Fourth-fastest qualifier Joey Logano will start at the front in the fourth heat race.

There are nine drivers in each heat race. Each heat race will be 25 laps, and the top four finishers from each race will advance into the Busch Light Clash.

Sixteen drivers will advance into the main event from the heat races. Those who do not advance from the heats will have to fight through the Last Chance Qualifier races. There will be two LCQ races of 50 laps. The top three from each LCQ race will earn a spot in the Busch Light Clash.

There is one provisional spot handed out for the main event, and it will go to the driver who finished the highest in the 2021 point standings who did not transfer through a heat or LCQ race.

Sunday’s action begins at 3 p.m. ET with the heat races. The Busch Light Clash is at 6 p.m. ET.