Chastain riding the wave of first win into Richmond 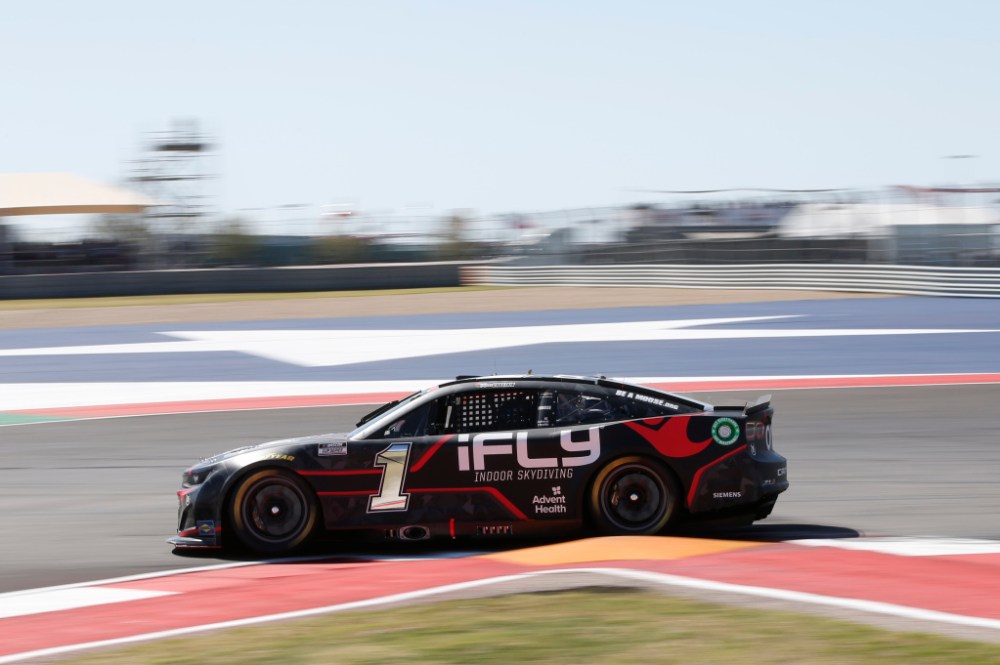 There might be a new sticker above the door of Ross Chastain’s Chevrolet, but nothing else has changed for his Trackhouse Racing team.

Chastain and the No. 1 team returned to the garage this week as the newest winners in the NASCAR Cup Series. A triumph at Circuit of The Americas gave Chastain and the organization their first win at the top level and showcased it’s been no fluke how fast they’ve been early this season.

But the win is just that — a win. Granted, it was a monumental win for both Chastain and the organization, but he doesn’t plan on changing his mindset nor that of the team.

He won’t deny that it felt like a weight had been lifted off his shoulders.

“I want to say no, but yes ,” Chastain said Saturday at Richmond Raceway. “I’m human, so yeah. That’s what I was talking about with Justin at the shop – We’re here; We’re eating as a company and as a family because we won (but) it’s hard to really realize that. The adrenaline had worn off by Tuesday or whenever we did and now it’s like, ‘OK, I’m here doing this,’ but it felt odd. It was different. I had never done that.

“Yeah, we don’t do anything different. We rolled through tech just like everybody else yesterday. They were through tech in an hour and a half; passed the first time, fifth car through and off to machining wheels to get them ready for the weekend. And I was busy sleeping at the hotel. That did change for me. I had never flown in and went straight to bed, but I needed to catch up to be ready for this morning.”

It was a busy week after the win — with celebration and obligations — and it left Chastain tired. He felt Trackhouse tried to do as much as it could to take advantage of the opportunity.

“There were a lot of high fives,” Chastain said. “My hand is still sore.”

On the other end of the spectrum, he didn’t get a lot of sleep throughout the week — crawling into bed by 3 p.m. Friday after arriving in Richmond. He woke up around 9 p.m. and was back in bed at 11 p.m. ahead of an early Saturday morning for practice and qualifying.

“The highlights have been talking to people back home,” Chastain said. “In Charlotte and Mooresville — this NASCAR stuff — it’s a lot of people that helped get me here and have been a part of this journey. But when you look at the people back home (in Florida), they weren’t paid to do it. They had no real reason other than they liked racing or they were my family.

“Talking to them, hearing the stories of where they were at toward the end of the race, seeing a couple of videos of them reacting to the race, that’s when it really sunk in and when OK, this is real.”