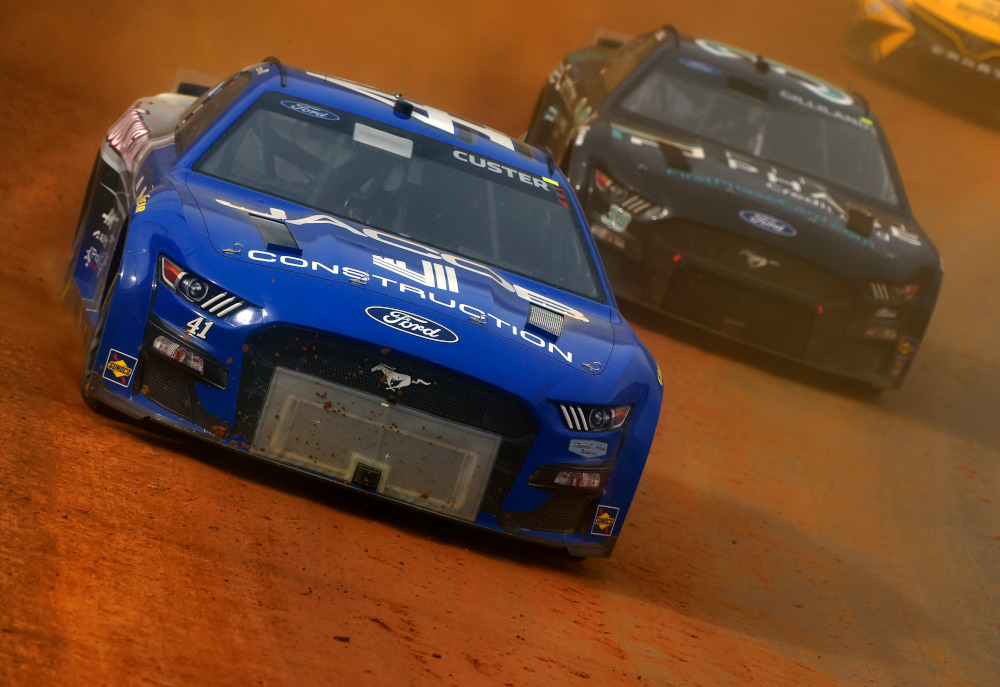 Cole Custer will start from the pole on the dirt at Bristol Motor Speedway after earning the most points in the Saturday heat races.

The starting lineup for the Easter night Food City Dirt Race was determined by four heat races in which drivers earned finishing points and passing points. Passing points were accumulated for the difference between drivers’ starting and finishing positions.

Custer went from ninth to second in his heat, earning 16 points. It is his first pole in the NASCAR Cup Series.

“The guys did a great job guessing right on the track,” Custer said. “Obviously, it’s a totally different track than what we had yesterday so we did a good job with that. I was able to get to the top and make some good moves to try to pass some cars. Overall, we’ve got to guess right on the track tomorrow, but it should start our race off a lot better .”

Christopher Bell will join Custer on the front row. He earned 14 points.

Reddick won the first heat race over Custer. Bell won the second heat, Haley the third, and Dillon the fourth.