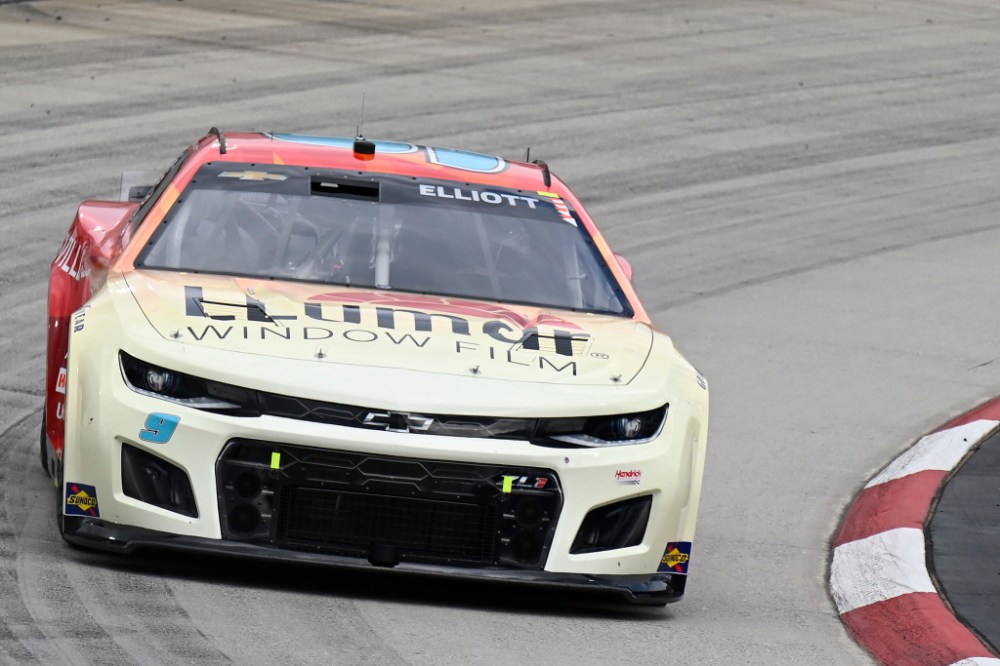 Chase Elliott was the fastest driver Friday at Martinsville Speedway in both practice and qualifying.

Elliott will start from the pole in Saturday night’s NASCAR Cup Series race after posting a lap of 96.151mph (19.694s) in single-car qualifying. It is Elliott’s first pole at Martinsville.

“Obviously, practice went by quick but just trying to dive through all of the little nuances of this car — how it’s different and how we want to attack that for tomorrow,” Elliott said. “I think the overall feel here is pretty similar to what it’s been in the past. It seems like the shorter tracks…The cars have a pretty similar sensation to what the last generation car had. It has just a little different way of getting there with setups and some of the fine details.

“Overall, I think it’s fine. There are certainly going to be challenges tomorrow for us and I’m sure for everybody. Hopefully we can try to make the right decisions to…have them impact us the least. We’ll see.”

Aric Almirola joins Elliott on the front row with a lap of 96.641mph. It is the third time he’ll start from the front row at Martinsville in the last four spring races.

AJ Allmendinger was the only driver to not post a qualifying lap. Allmendinger was not permitted to after his Kaulig Racing Chevrolet failed inspection three times which also resulted in the ejection of his engineer. Additionally, Allmendinger will have to serve a pass-through penalty at the start of the race.