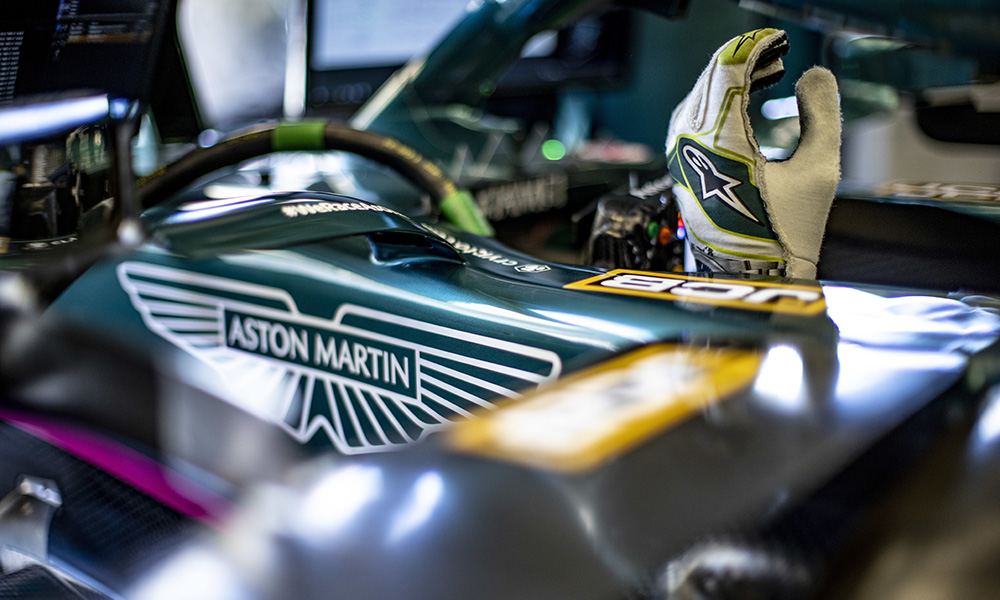 Red Bull’s highly-rated aerodynamicist Dan Fallows will join Aston Martin in the role of technical director on April 2 after an agreement was reached between the two teams.

Aston signed Fallows last year as part of its ongoing recruitment drive, with Red Bull actually announcing the move in June while stating “Dan will not be departing until the conclusion of his contract” at the time. However, following negotiations between the two teams, a deal has been reached that will see Fallows start work at Aston Martin in a little over two months time, allowing him to have an input on the 2023 car.

In a joint statement released by Red Bull and Aston Martin, it was confirmed that Fallows will remain a Red Bull Technology employee until April, when he will be released to move teams.

“We are pleased to have reached an agreement with Red Bull which releases Dan early from his contract and are looking forward to him joining the team,” said Martin Whitmarsh, CEO of the Aston Martin group.

Fallows said: “I’ve enjoyed many happy years at Red Bull Racing and am proud of what we achieved. I am looking forward to next season and a new challenge.”

Red Bull had already announced that it would look to promote internally to replace Fallows in his role of head of aerodynamics, as he leaves following 15 years with the team.

“We would like to thank Dan for his many years of excellent service,” said Red Bull team principal Christian Horner, “and wish him well for the future.”