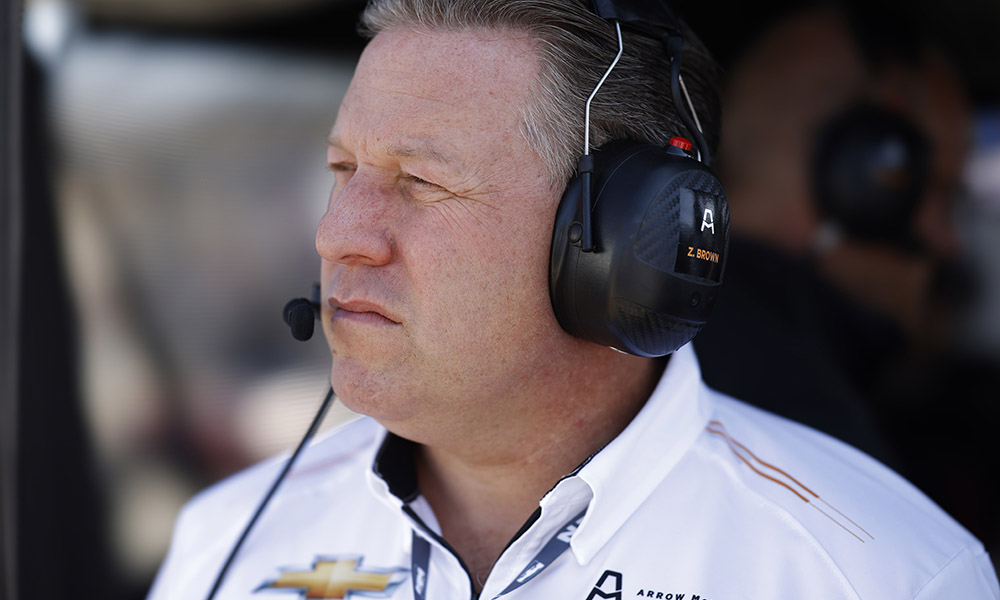 Mistakes were made during the Abu Dhabi Grand Prix last year but to claim the FIA and Formula 1 are corrupt is unfair, according to McLaren Racing CEO Zak Brown.

A number of fans were left angered by race director Michael Masi’s decision to move only the lapped cars between Lewis Hamilton and Max Verstappen in order to create a final lap shootout between the two for the title, with Verstappen – on fresh tires – winning a race Hamilton had dominated. While Brown is unwilling to comment on Masi’s position and decisions during the race, specifically while an investigation is ongoing, he says to view the sport as corrupt rather than having mishandled the event is wrong.

“Personal opinion, I don’t think this was a malicious decision. So for those that might have a view of ‘The sport’s corrupt’, etcetera, I don’t agree with that.

“Do I think potentially a different decision could have been made? Yes, probably, but I want to wait to see what the FIA comes out with. But, I don’t think it was malicious and therefore I don’t think it’s corrupt.

“I think we’ve all seen in sport before referees make decisions that people disagree with – sometimes they’re right, sometimes they’re wrong. It gets pretty excited and then the season starts and it then becomes a thing that you never forget about, but it was a thing of the past.”

While Hamilton has not spoken publicly since the final race and is reportedly awaiting the outcome of the FIA analysis before committing to racing in 2022, Brown expects the seven-time world champion to return.

“I think he’ll be back,” Brown said. “He’s a racing driver. I think he’s at the top of his game. I’m sure he’s very angry, but I think race car drivers want to race and I think he’s a fighter, and he’ll want to come back and try to win an eighth championship.

“So, I don’t think we should rule it out or make light of it. I just personally think he still has a burning desire to race and that will ultimately drive his decision. But that’s just one man’s opinion.”