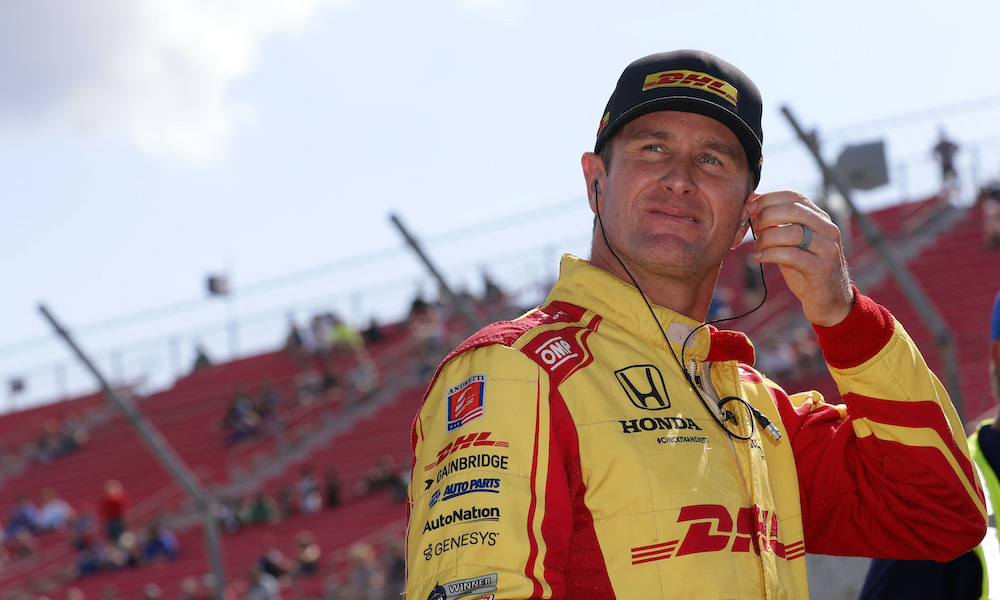 While Ryan Hunter-Reay’s IndyCar career is currently on hold, the scheduling conflict between the NTT IndyCar Series and IMSA WeatherTech SportsCar Championship over Texas and Sebring has netted him an opportunity in the latter. The American was announced today as joining the line-up for the No. 01 Cadillac Racing entry fielded by Chip Ganassi Racing for the 70th Mobil 1 Twelve Hours of Sebring Presented by Advance Auto Parts on March 19.

Hunter-Reay — a race winner in IMSA as well as a former IndyCar series champ — will team with full-season drivers Renger van der Zande and Sebastien Bourdais. He replaces Ganassi IndyCar regular Scott Dixon, who had been previously scheduled to drive.

“It’s beyond belief that Ryan Hunter-Reay is available to be a Cadillac teammate at Sebring. Chip Ganassi Racing has admired his ability to consistently win major globally recognized events. He has that special knack to be a separator,” Chip Ganassi Racing managing director Mike Hull said. “We’re excited that Ryan’s an integral part of our team at the Twelve Hours of Sebring.”