‘I wanted to win the race for Roger Penske, whether that was me or another car’ - Blaney 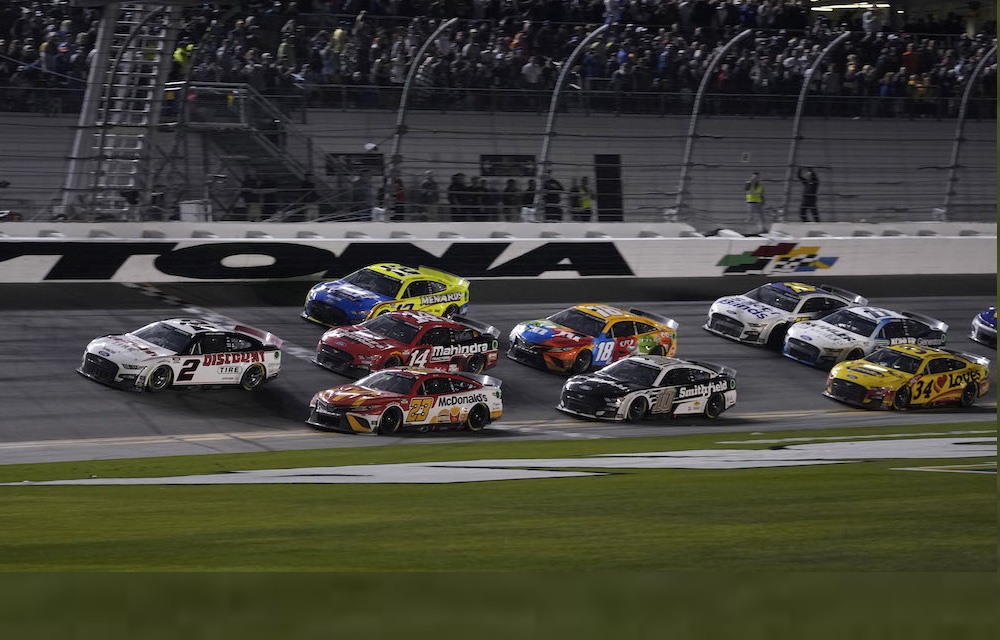 Ryan Blaney wasn’t going to make a move for the win in the Daytona 500 until he was sure that one of the Team Penske cars was going to win.

It was Blaney and teammate Austin Cindric at the front Sunday night as the field came off Turn 4 for the final time. And Blaney was 100% committed to Cindric for as long as he needed to be to assure team owner Roger Penske, who saw two of his cars in a fireball in Turn 4 on the last lap of the 2021 Daytona 500, was going to wind up in victory lane.

Penske did. But it wasn’t with Blaney.

“I wanted to win the race for Roger Penske, whether that was me or another car. That’s what I was doing,” Blaney said of his last-lap strategy. “I didn’t want to make a move too early because that throws a big chance out the window.”

In the final stretch to the checkered flag, as Cindric and Blaney broke clear of the field, Blaney made his move by jumping to the outside. Cindric not only blocked Blaney’s run, but the two made contact. Cindric’s right rear and Blaney’s left front touched while Blaney also bounced off the wall.

Fair or foul from a teammate?

“I don’t know,” Blaney said. “Congrats to him, I guess. Got to throw a block in that situation.”

When Blaney came back off the wall, his No. 12 Ford wiggled a few times before he went back up and hit the wall again past the finish line. He was credited with a fourth-place finish but then again hit the wall, and the car needed to be towed back to the garage.

“The last lap, just got good pushes on the bottom from the 23 and I was able to get Austin in front and off (Turn) 4 we were good enough to make a move, and it got blocked, and I ended up getting fenced,” Blaney said. “Happy for Roger Penske winning the 500 on his birthday. Happy for Jeremy Bullins and everyone that works on that 2 car.

After being checked at the care center and fulfilling his media obligations, Blaney did go to victory lane to congratulate his rookie teammate.