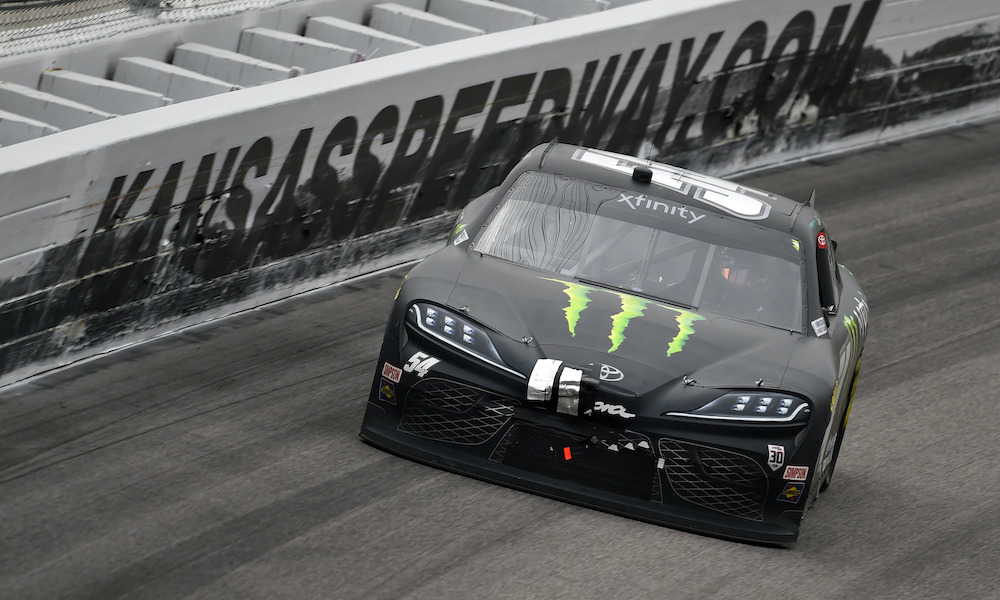 Joe Gibbs Racing has confirmed one of the paddock’s worst-kept secrets: Ty Gibbs will be a full-time NASCAR Xfinity Series driver this season.

Chris Gayle, who worked with Gibbs last season when multiple drivers split the No. 54 car, will be the crew chief. Gayle and Gibbs won four races together in 2021.

“I’m excited to get going on the 2022 season,” said Gibbs. “Monster Energy will sponsor the majority of the races, including the first one at Daytona, and it’s great to have Interstate Batteries and Sport Clips on board. Chris Gayle and the crew guys from the 54 were great last year, and hopefully, we can have even more success this year. Of course, I can’t thank everyone at Toyota and TRD enough for all their support as well. I’m just ready to get going in the No. 54 Toyota GR Supra.”

Most of the No. 54 team crew last year will remain intact. Additional sponsorship for the team will be announced at a later date.

Gibbs won in his Xfinity Series debut on the Daytona road course in February 2021. In doing so, Gibbs became the second-youngest winner in the series at 18 years old.

Gibbs made 18 starts with four wins last season in addition to running the full ARCA Menards Series schedule. In the ARCA Series, Gibbs won 10 races and the championship. He also won races in the ARCA Menards East and ARCA West Series.