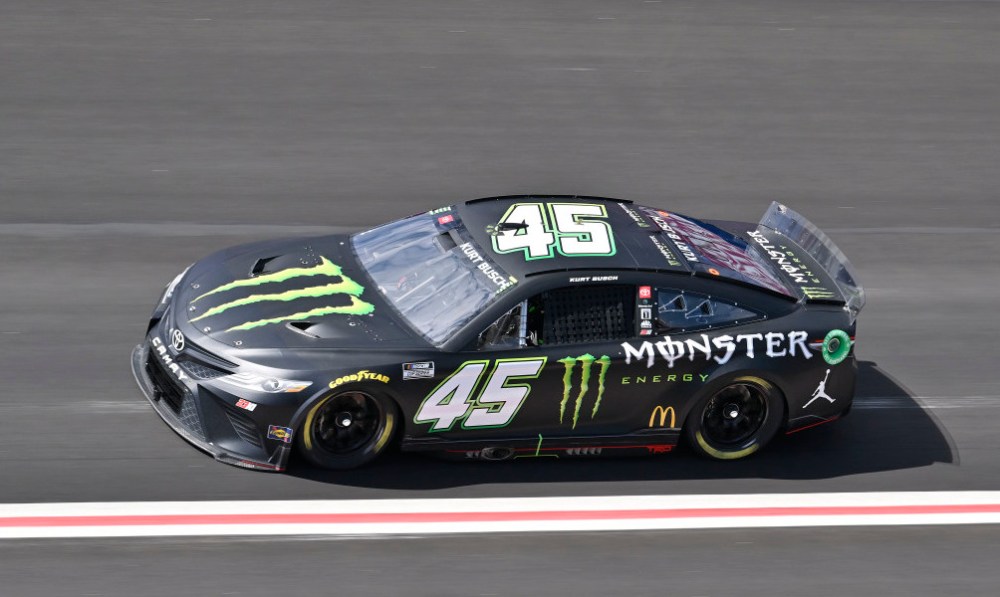 Kurt Busch has experienced the best of the best and doing more with less, having driven for a multitude of organizations throughout his NASCAR Cup Series career. The veteran adds another one to the list this year at 23XI Racing, which is a second-year operation. It’s one that a month into racing, Busch is putting near the top of the list.

“I’ve been with different teams, but I’ve also been blessed to be with quality teams, and this team is no different,” Busch said. “We’re bringing the best quality we can to the track through the Next Gen’s development where parts are tougher to find, and repairs are a different strategy as far as what’s approved and what’s not. But overall, the quality of cars, the teamwork, all of it is there.

“We’re a sister team to JGR (Joe Gibbs Racing), so I look at it as there are six Toyotas that go to the track to win. And that’s the feeling, that’s the setting, and that’s the tone we have with the 23 car and the 45 car right now.”

Busch is the veteran of the line-up, now in his 22nd full season. The experience, maturity, and racing IQ made him a draw to team co-owner Denny Hamlin and David Wilson of Toyota. Not only an asset to the company, but Busch is also an asset to teammate Darrell Wallace Jr. and his continued progression.

Four races into the season, Busch has finished no worse than 19th and described last weekend as checking a box with a top-five finish. Busch has an average finish of 11.3 and has completed all but two laps.

A trip to Atlanta Motor Speedway is a “geographical reset.” While the West Coast was good to Busch and company, Cup Series teams typically looked at the stretch of racing that follows it as a testament to what was learned and can now be implemented.

“Here we are with Atlanta, as new as this track is with the pavement and the banking being reconfigured and the rules package, this is a mindset of a plate race,” Busch said. “Then COTA next week, first time with the Next Gen on a rod course. We’re going to Richmond; that’s a true short track.

“There’s so much going on that there’s not really a definite reset, it just has to be a calculated effort each week.”

Busch starts ninth Sunday in the Folds of Honor QuikTrip 500.