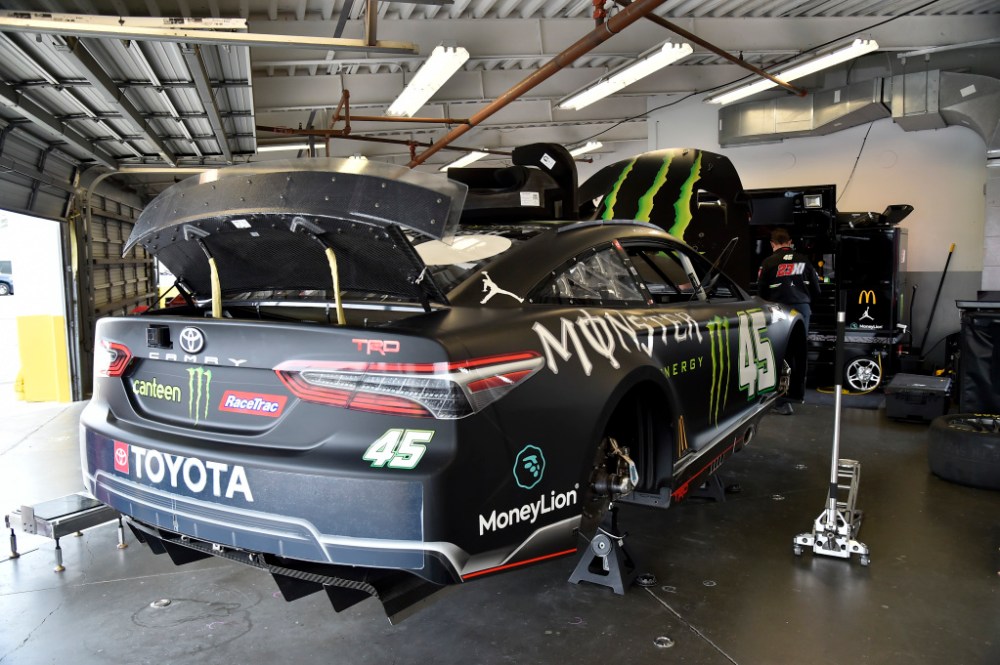 Busch’s No. 45 Toyota from 23XI Racing failed inspection three times. As a result, Busch will not get to post a qualifying time Saturday afternoon and will also have to serve a pass-through penalty at the start of the race (Sunday, 3:30 p.m. ET, Fox). Car chief David Bryant has also been ejected from the event for the remainder of the weekend.

Six other cars failed inspection twice. Those teams have lost pit stall selection for the Wise Power 400 in addition to having a crew member ejected for the weekend. It is at NASCAR’s discretion who is ejected.

There are 36 drivers — the charter teams — entered in the event at Auto Club Speedway.