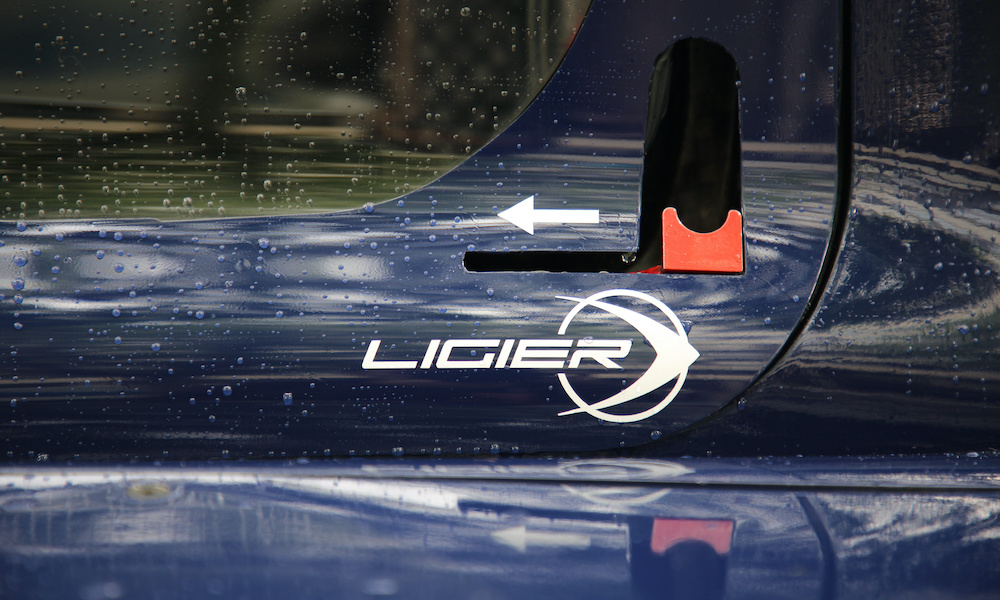 The next-generation prototype field has an interesting new player in the growing GTP/LMDh game.

Multiple sources have told RACER that Ligier, the French-based constructor of LMP2, LMP3, and junior open-wheel cars, has been recruited by an auto manufacturer to build a new GTP/LMDh model which could debut as soon as 2024.

Reached on Wednesday, a senior Ligier representative declined to comment on the subject.

Among the auto manufacturers who’ve committed to building new IMSA GTP/WEC LMDh cars, Porsche/Audi have hired Canada’s Multimatic as its chassis supplier, Acura/Honda Performance Development have retained France’s ORECA, and both BMW and Cadillac signed with Italy’s Dallara to produce their respective prototypes.

Ligier, which was most recently active in the top-tier prototype space when it built a Nissan-powered DPi for Extreme Speed Motorsports, was the sole remaining constructor approved to build GTP/LMDh cars and appeared to be out of the manufacturer frame until this recent development.

It’s unclear as to which brand has engaged Ligier to provide the chassis and custom bodywork to carry a hybrid engine. Of the rumored manufacturers eying GTP/LMDh programs for 2024, Bentley, Lamborghini, and McLaren stand out as the most well-known candidates.

The current interest in a Bentley program follows an earlier (and now defunct) privately-funded proposal for the marque, and McLaren has been open about its desire to join the prototype wars if a suitable engine partner can be found. As both manufacturers do not have pre-existing ties to any of the four approved chassis constructors, Bentley and McLaren would be free to explore chassis supply arrangements with the companies of their choosing. Lamborghini, however, whose confirmation of a GTP/LMDh program is long overdue, presents an interesting twist.

Through its parent Volkswagen Group company, sister brands Porsche and Audi have already received their first chassis orders from Multimatic, with Porsche Penske Motorsports announcing it has commenced its track testing program with its twin-turbo V8-powered machine. It was believed that any other Volkswagen-owned brands would be tied to the same Multimatic chassis supply agreement, but if the Italian marque is the one aligned with Ligier, Lamborghini would be charting a fascinating path of its own in GTP/LMDh.