RACER.com has teamed up with the Idemitsu Mazda MX-5 Cup series to offer live streaming coverage of each race. In case you missed the live action of the last rounds on the street of St. Petersburg, watch it below:

The next rounds of the series are at the Mid-Ohio Sports Car Course, May 14-15. To view the full season schedule and learn more about the series visit www.mx-5cup.com.

Formula 1 has confirmed a third race in the United States from 2023, with a race set to take place along the iconic Las Vegas Strip on a (…)

"It felt like we could race those engines tomorrow" – Frye

It took an extra day and a lot of patience as cold weather and rain made free running a challenge, but the NTT IndyCar Series and its (…)

Kimball sampling life on the other side of the pitwall

If Charlie Kimball had his say on where he’d be found on IndyCar weekends, it would be inside the cockpit of a Dallara DW12. But with (…) 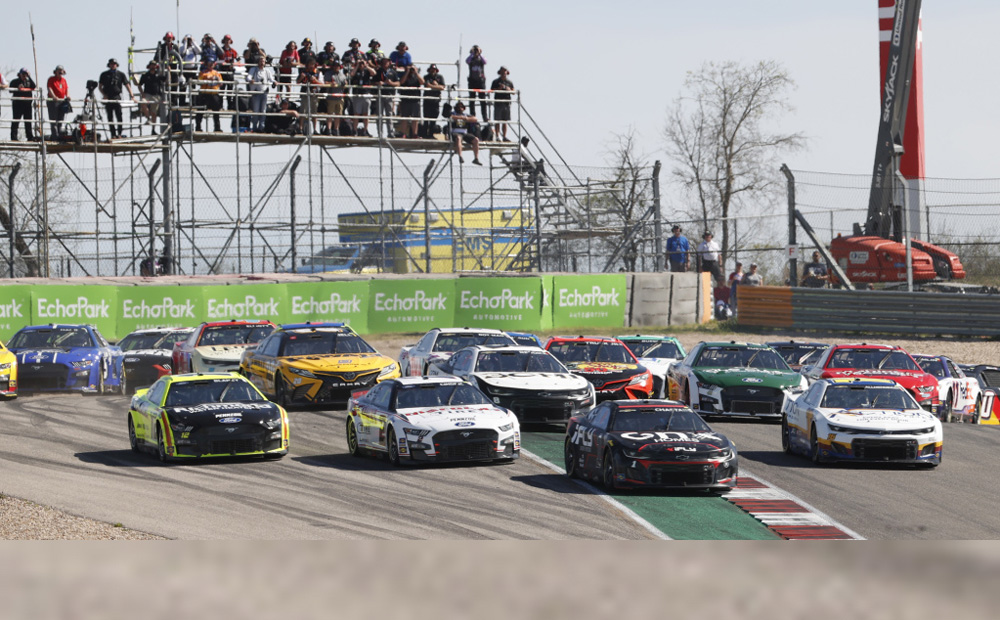 Harrison Burton is taking his lumps as a NASCAR Cup Series rookie. Burton felt he and Wood Brothers Racing came out of the gates strong (…)

Trans Am 14hr ago

Lime Rock Trans Am retro: Revson wins on debut in ’67

Lime Rock Park will continue a cherished tradition on Memorial Day weekend when it hosts the Trans Am Series presented by Pirelli. The (…)

Join us for episode No.212 of the RACE INDUSTRY NOW tech and business webinar:”Sensors for Motorsport” by Elite Sensors. With Luke Lambart, (…)

Trans Am races stream live for free, no app required The Trans Am Series recently announced a new television package to air (…)

NASCAR went road racing for the first time in 2022, with FOX’s telecast of the NASCAR Cup Series race at COTA (…)