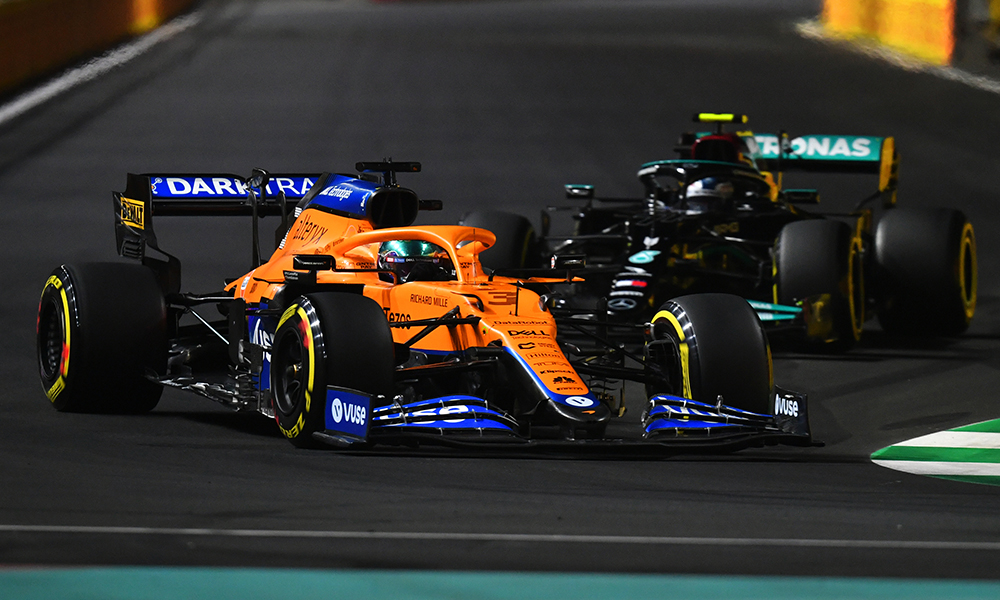 Two more launch dates for the 2022 season have been confirmed courtesy of McLaren and Mercedes.

The defending constructors’ champions have announced the latest launch date of pre-season so far, with Mercedes unveiling what will be known as the Mercedes-AMG F1 W13 E Performance on February 18. That is one day after Ferrari’s launch, and will see Mercedes reveal the car from Silverstone before giving it a shakedown at the home of the British Grand Prix.

McLaren has also finalized its plans and is going to carry out a launch event featuring four of its racing teams on February 11. Alongside the F1 car unveiling, there will be involvement from its IndyCar team Arrow McLaren SP, Extreme E outfit McLaren XE and the McLaren Shadow eSports team.

The announcements bring the total confirmed launch dates up to four so far, with Aston Martin first to show off its 2022 car at this stage with a date of February 10.

Sebastiens Ogier and Loeb hold the top two spots in the 2022 Monte Carlo Rally, the first World Rally Championship event of the all-new (…)

INSIGHT: From Le Mans to Tulsa with Dan Binks

There aren’t many things Dan Binks hasn’t experienced during his legendary career in motorsports. Prior to last week, though, the Chili (…)

Looking at 2022 and beyond with IMSA President John Doonan

Formula 1’s new fuel regulations will cost teams in the region of 20 horsepower this season and has led to significant combustion changes, (…)

Barrett-Jackson’s week-long extravaganza is set to kick off Saturday, January 22 at Westworld in Scottsdale, Ariz. The docket for (…)

It didn’t take long for new A.J. Foyt Racing driver Tatiana Calderon to get down to business in her first NTT IndyCar Series test in more (…)

Somewhere in an alternate universe, Dane Cameron is an NTT IndyCar Series champion whose raw speed and technical expertise has made the (…)

The first IndyCar test of the new year for Kyle Kirkwood had a familiar result, with the reigning Indy Lights champion sitting atop (…)