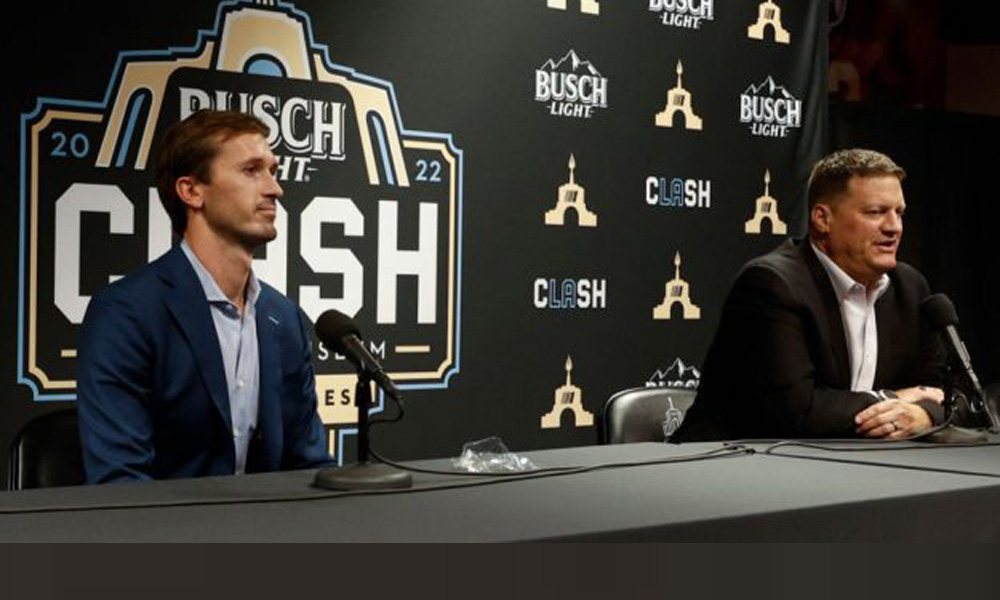 O’Donnell has been promoted to chief operating officer, where he will continue to oversee competition matters and racing operations. Additional responsibilities will include track operations and strategic development as well as all NASCAR-owned track properties, track presidents and their respective events.

“With more than 25 years of NASCAR experience across a variety of disciplines, Steve O’Donnell has earned the respect of the entire industry, and his collaborative leadership in the competition space has positioned the sport for incredible growth for years to come,” said NASCAR President Steve Phelps.

O’Donnell most recently served as chief racing development officer, a role he began in 2014. He joined NASCAR in 1996 and has worked in various roles such as a marketing service representative, director of series marketing, managing director of events and operations, vice and vice president of racing operations.

“NASCAR is in a prime position for growth, and I look forward to helping our talented team continue the work necessary to build our sport,” said O’Donnell. “I am deeply passionate about NASCAR, its fans, and those who work in our industry. Together, we will continue the unprecedented collaboration to ensure our sport’s success.”

Kennedy, the great-grandson of Bill France Sr., has returned to the competition team as senior vice president of racing development and strategy. Kennedy will continue to oversee the schedule development while now assuming responsibilities of racing operations, track services/transportation/officiating, industry relations, and the NASCAR Touring and Weekly Series.

Kennedy and O’Donnell will work together in managing at-track competition and racing innovation.

“In a short time, Ben Kennedy has proven to be an innovative, thoughtful leader with bold ideas and a tireless work ethic,” said Phelps. “He returns to his competition roots with his new role, one in which he will no doubt excel.”

Kennedy is a NASCAR Camping World Truck Series winner and has worked on the business side of NASCAR since giving up driving in 2017. He was most recently the senior vice president of strategy and innovation.

“I am excited to return to the competition team and continue to learn from some of the most innovative leaders across our sport,” Kennedy said. “The racing this season with the Next Gen car is some of the best we’ve ever seen. It is truly an exciting time in NASCAR, and I look forward to helping this talented team grow our sport.”