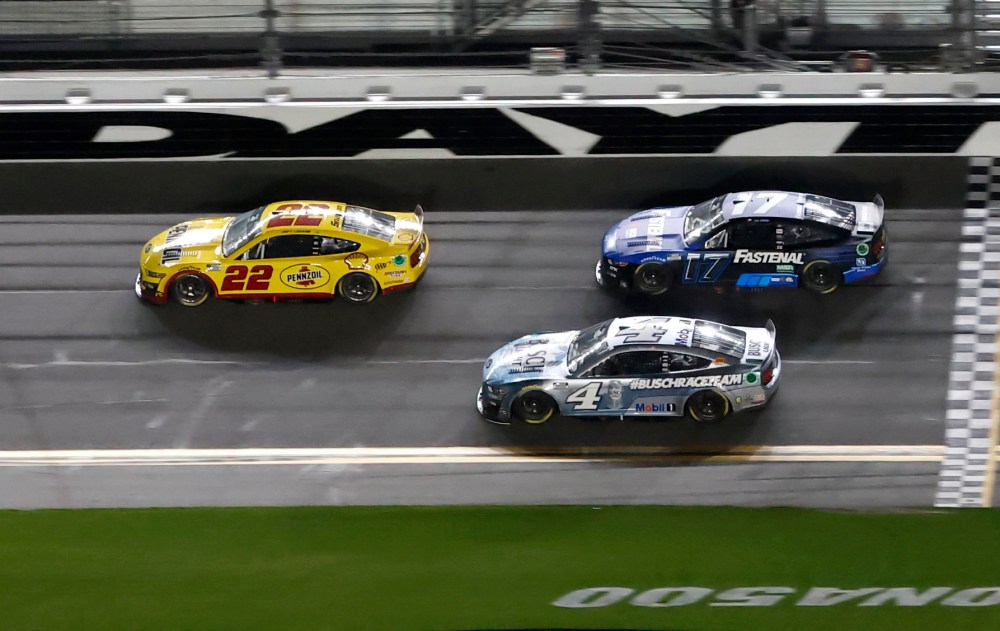 NASCAR announced Friday afternoon that it has confiscated wheels used by RFK Racing and Team Penske at Daytona International Speedway.

Details on why the wheels were confiscated were not revealed, and NASCAR did not specify how many wheels were taken or from which cars. The seized parts will be brought back to the NASCAR RD Center in Concord, North Carolina, for further inspection, and any potential penalties will be determined after officials conclude their investigation.

Neither Team Penske nor RFK Racing has commented on the matter.

Brad Keselowski and Chris Buescher of RFK Racing swept the Thursday night Duel races at Daytona. They will start third and fourth, respectively, in the Daytona 500.

Team Penske fields three cars for Joey Logano, Ryan Blaney and Austin Cindric. Logano crashed on the last lap in his Duel race after blocking Buescher and will go to a backup car for Sunday.

NASCAR has laid out a stronger penalty system for infractions on the new Next Gen race car and its vendor-supplied parts. Penalties include loss of points, team members and playoff eligibility.