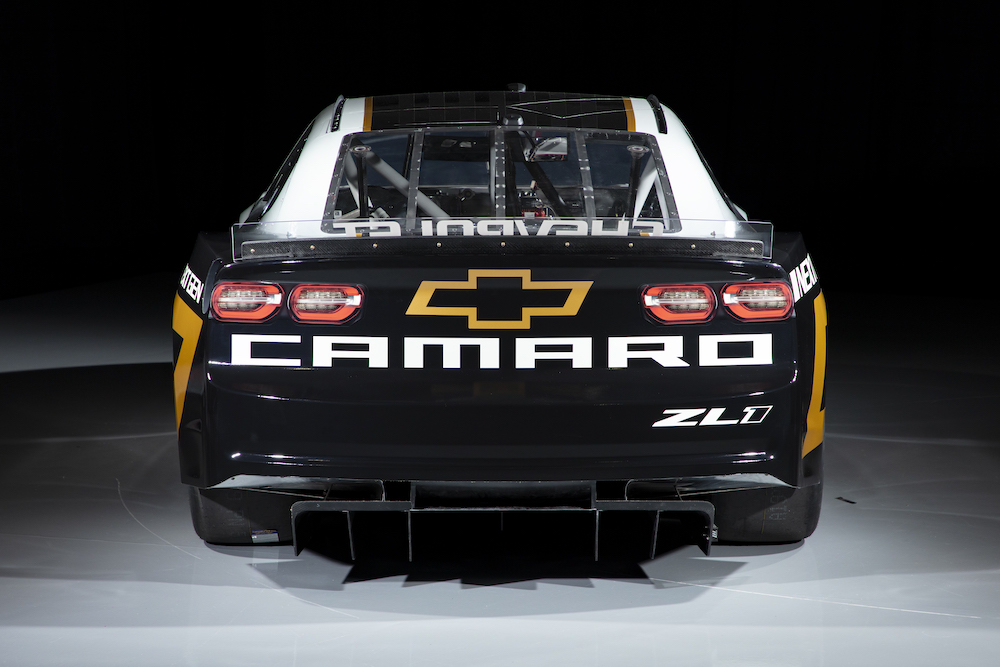 The impression the 24 Hours of Le Mans made on those in NASCAR who experienced it nearly 50 years ago is one of the reasons a stock car is headed back to France in 2023.

Jim France, Chairman and CEO of NASCAR and IMSA, remembers asking Dick Brooks about the June 1976 event. Brooks was one of two drivers who competed in it, which was the last time a NASCAR stock car has been to Le Mans. But France, Rick Hendrick, Chevrolet, and Goodyear are hoping to change that with the intention of running the ’23 race with a modified Next Gen car.

Brooks split driving duties with Dick Hutcherson in a Junie Donlavey-owned Ford Torino. The second car was a Dodge Charger owned and driven by Hershel McGriff.

Taking on such a challenge again is something France believes all involved are up for tackling.

“It’s a tremendous opportunity for the sport that my dad started to further its reach with other fans, new fans,” said France. “I’m also very much into the sports car racing and road racing, as dad was. There’s no way that I can honor my dad; he was so much farther ahead than what I am. But to try and carry on some of his legacy and continue what he and my mom started, it’s our family business, and we’re looking forward to continuing to grow it.”

Chad Knaus will serve as the program manager. Specs of the car are not yet finalized, nor is the driver lineup, but Hendrick hopes it will feature a Cup Series driver in the mix along with IMSA drivers who have Le Mans experience. That would mean having an opening in the NASCAR schedule to allow any drivers to participate.

All those details are still to come, as is an official invitation from the selection committee for Le Mans, which doesn’t come out until January. But all parties believe that will be a formality.

Talks of NASCAR returning to Le Mans began in late 2020, and Hendrick was asked by France to be involved as the winningest team in NASCAR. The last two Cup Series champions have come from the Hendrick stable.

“This is a huge opportunity for us,” said NASCAR President Steve Phelps. “I think if you look at where NASCAR is, the momentum we had in ’20 and ’21… But for those of you who have been at the racetrack in ’22, there’s a new sense of energy and enthusiasm that the sport hasn’t had in a long, long time, as evidenced by what happened at the Busch Light Clash at the Coliseum.

“The centerpiece of that wasn’t just that amazing venue, it was the Next Gen car. If you think about the racing we’ve seen with the Next Gen car in these five races, there’s something special that’s happening here. We are trying to look at things that are unique and different and puts us apart. I think that’s exactly what we’re doing. That’s what this opportunity is.

“We have a series in Europe called the Whelen Euro Series. We know there’s some enthusiasm for NASCAR stock car racing. But this is going to take it to a new level. This has been 50 years in the making to come back with this project.”

The entry will be in a class of its own with no impact on points or the overall win. However that doesn’t mean it will be there just taking up space with France telling Hendrick the goal is to finish the race and not be last.

“We’re not taking this lightly,” said Hendrick. “This is a full bore, full-blown effort to run 24 hours and to run competitive times. Our guys are working aero, weight, horsepower. We’re looking at different classes. They’ve told us kind of where we’d like to be. But we’re not going over there to ride around. We’re going to put the best effort out there and run very competitively and finish the race. That’s a tall order. I feel strongly that we can do it.”