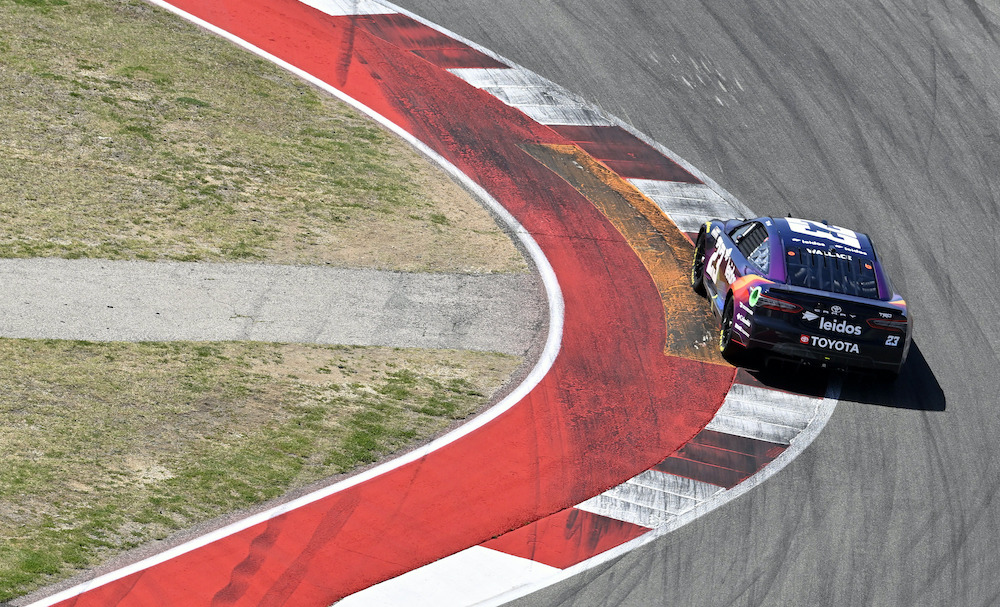 As expected, three team members from 23XI Racing have been suspended after a wheel came off Darrell Wallace Jr.’s Toyota last Sunday at Circuit of the Americas.

The left rear wheel came off Wallace’s No. 23 car on lap 45, bringing out a caution in the EchoPark Automotive Grand Prix. Once off the car, wheel bounced over a guardrail, hit a chain link fence and bounced back onto the racetrack.

Wallace was towed back to pit road and did not finish the race. He finished 38th.

23XI is the fifth team to be penalized for a wheel coming off this season. Previously penalized were The Money Team Racing, Kaulig Racing, Front Row Motorsports, and Spire Motorsports.

INSIGHT: Putting novel GTP hybrid system, and the system that has produced it, to the test

When Porsche tested its new GTP/LMDh car at Circuit de Catalunya near Barcelona, Spain, it did so with the utmost secrecy. However, there (…)

Jack Harvey has been cleared to drive by the NTT IndyCar Series’ medical staff. The news comes following the Rahal Letterman Lanigan (…)

When it comes to Formula 1 and Las Vegas, both sides are all in. We’ve seen new races added to the calendar close to exciting cities (…)

VIDEO: Kart vs sim - which is a better path into racing?

For years, karting has been considered the best path to becoming a race driver. But recently iRacing ace Max Esterson showed there’s (…)

Vettel cleared to race in Australia

Sebastian Vettel will start his season at next weekend’s Australian Grand Prix after recovering from COVID-19. The German completed (…)

Formula 1’s new race in Las Vegas had to put American-based fans first, leading to its Saturday night slot, according to the sport’s (…) 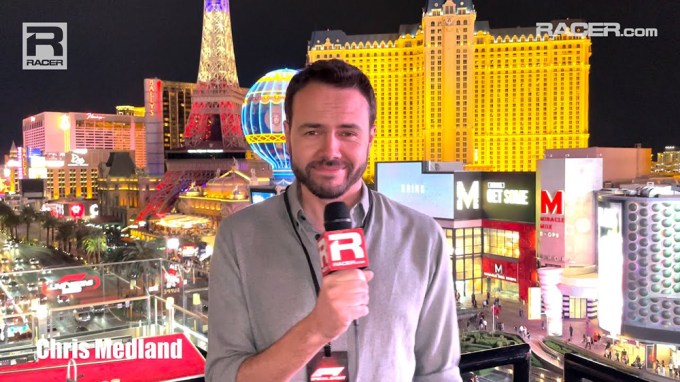