NASCAR updates rulebook for Next Gen 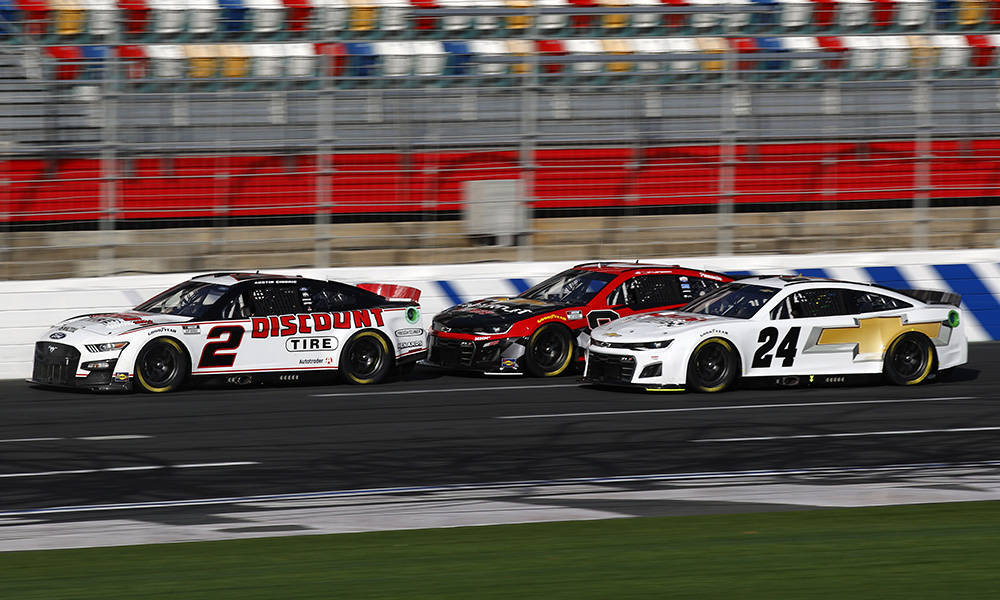 NASCAR officials have updated the Cup Series rulebook concerning penalties for violations to the new Next Gen race car.

Teams will still be penalized under a tiered system, which is now levels L1 to L3 infractions. And the harshest L3 penalties for modifications to the Next Gen car or any parts from the vendors includes not only the loss of playoff points and crew member suspensions, but a post-season ban.

“As we discussed during the test at Charlotte, and at length with teams over the offseason, the new deterrence model will be a culture shift for our industry,” said Steve O’Donnell, NASCAR executive vice president and chief racing development officer. “The car was a collaborative project, designed to emphasize performance at the track and the unrivaled abilities of our teams, drivers and pit crews.

“There will be strong penalties for any teams who run contrary to that design so the fans can focus on our drivers and the great racing expected from NASCAR.”

Violations in the L1 category include:

– Failures in the parts submission and approval process

Violations in the L2 category:

– Modifications to Next Gen parts

– Violations of the engine-seal requirements

– Use of unapproved on-board electronics

Violations in the L3 category:

– Counterfeiting or modifying Next Gen parts

Penalties include the loss of 120 to 180 points; the loss of 25 to 50 playoff points; suspension of one or two crew members for six races; fines between $250,000 to $500,000; losing postseason eligibility; one-race suspension for the team, in the event of repeat high-level violations.