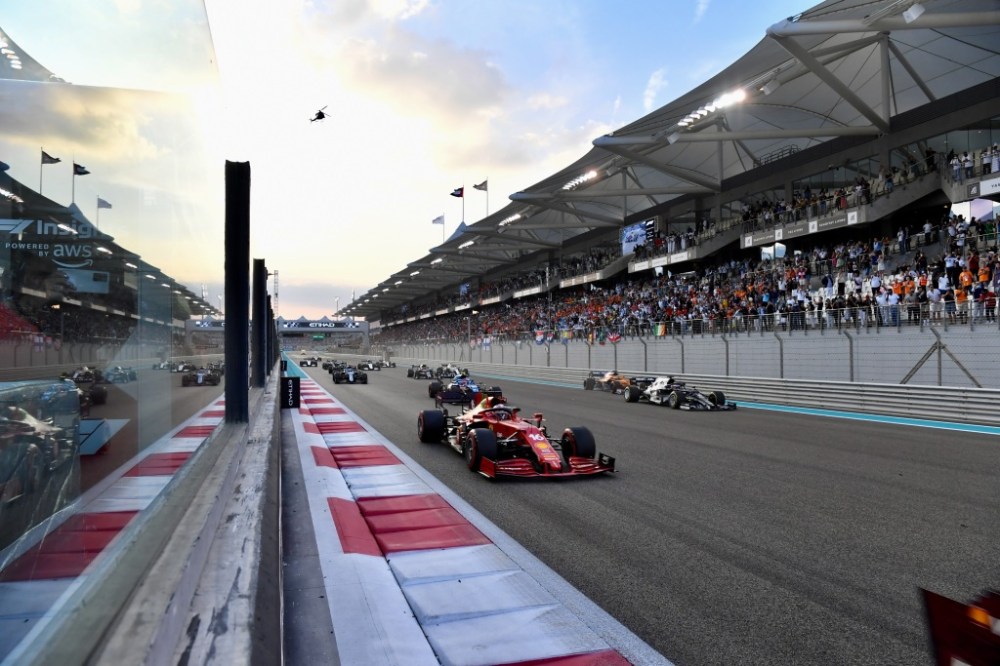 Formula 1’s new fuel regulations will cost teams in the region of 20 horsepower this season and has led to significant combustion changes, according to Ferrari team principal Mattia Binotto.

All teams will have to use E10 fuel featuring at least a 10% bio component, as F1 starts to evolve the regulations for sustainability reasons. While Ferrari has been working to make the 2022 power unit more powerful than its predecessor, Binotto says on a like-for-like basis the fuel change will give all manufacturers a 20hp deficit to overcome.

“The power unit is significantly different to the current one, except the hybrid,” Binotto said. “For the hybrid, what we introduced in 2021, we anticipated what would be used in 2022. There will be some changes to the hybrid system for 2022 — first for the regulations, because more sensors are acquired from FIA in all the systems for better monitoring. But the overall system is very similar to the one we raced at the end of the season.

“But the rest, especially on the internal combustion engine, I have to say is significantly different. We’ve got a new fuel, which is the 10% ethanol, which changed the combustion a lot. Just considering that different fuel — whatever is the supplier — we are losing more or less 20 horsepower, which means somehow the combustion itself is quite changed. So there were a lot of opportunities in development on the power unit and we changed it quite a lot, especially in the design of the combustion itself.”

Binotto says Ferrari has innovated with its new power unit but believes the same can be said for the 2022 chassis as all of the teams work to new technical regulations this season.

“On the chassis, what can we innovate? I think that the way we approached the exercise was really open-minded when looking at the car concept, what was possible or not — not only the external shapes but whatever you could have done under the bodywork in terms of layout, in terms of suspension design, in terms of the architecture, including as well the power unit architecture. I think that the team made significant innovations, and the overall design that we are now formalizing is quite different to the 2021 project.”