Onboard the 488 Challenge Evo at Watkins Glen

Ferrari Challenge makes its third stop of the 2022 season at Watkins Glen International, one of the most historic and challenging circuits on the North American calendar. Driver Todd Coleman (Ferrari of Denver) takes us for a lap in his Ferrari 488 Challenge Evo.

For Marcus Ericsson, the final laps of the 2022 Indianapolis 500 were simultaneously a few minutes of extraordinary pressure and a result (…) 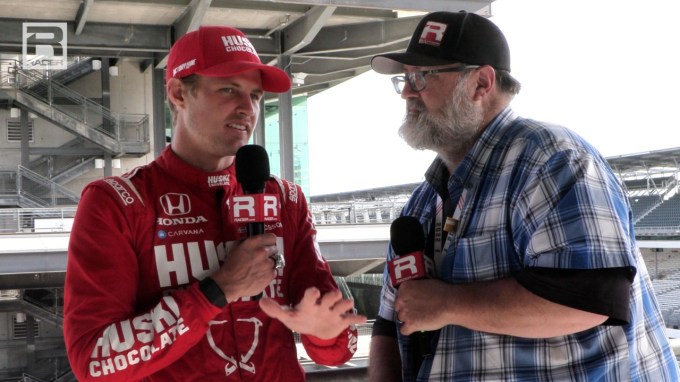 Helio Castroneves’ ‘Drive For 5’ continues. The four-time Indianapolis 500 winner wanted nothing more than to go back-to-back at (…)

Pato O’Ward had a completely trimmed-out car, perfect pitstops and strategy, track position when he needed it – and he still didn’t (…)

Tony Kanaan doesn’t know if he’ll ever turn another lap at the Indianapolis Motor Speedway, but if Sunday’s Indy 500 does prove to (…) 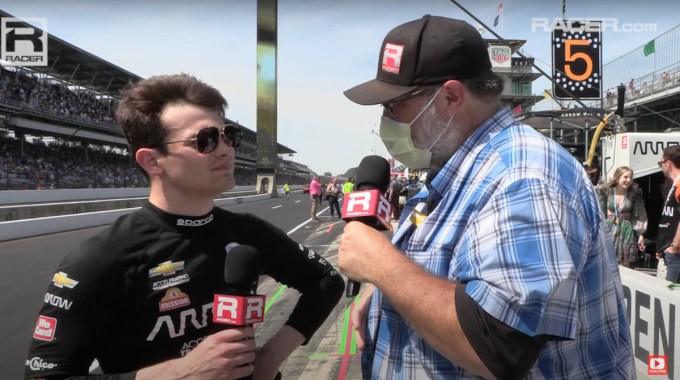 For at least half of the 106th Running of the Indianapolis 500, it looked like there was going to be a post-race party at Chip Ganassi (…)