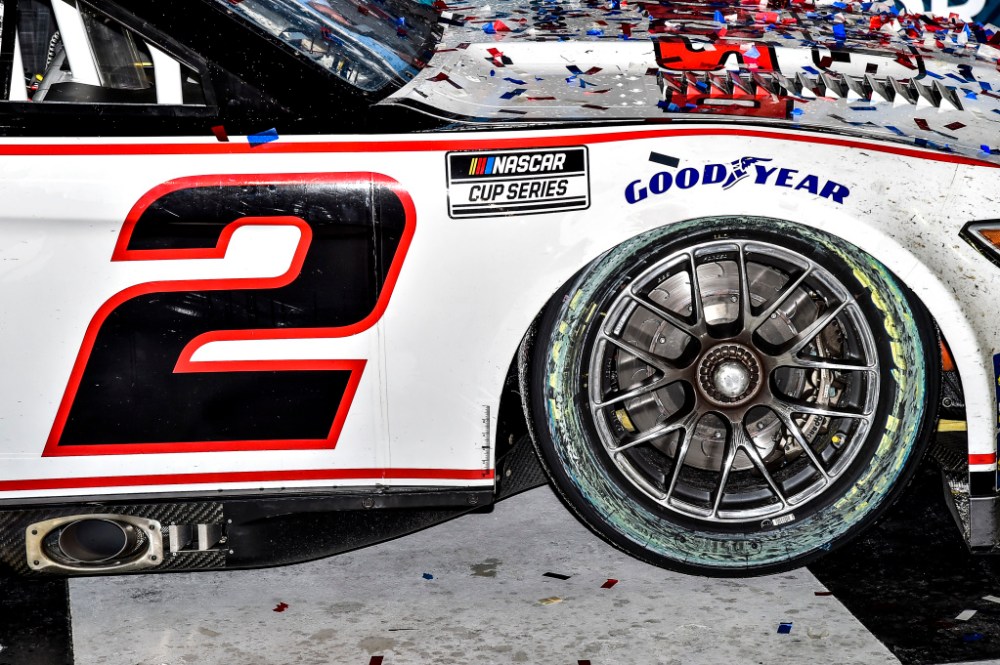 In his first comments on the matter since NASCAR confiscated wheels from his teams earlier in the weekend, Roger Penske said modifications had been necessary due to inconsistencies in the wheels, and that Team Penske had notified NASCAR of this beforehand.

“We had contacted NASCAR a week before and said that the wheels we were getting were not all the same and we felt we needed to modify the holes where the drive pins go in,” Penske. “We didn’t really get any feedback, and at that point, we went ahead and opened the holes up.”

NASCAR announced Friday afternoon it had taken possession of multiple wheels, although it didn’t specify from which of the Penske teams. Wheels were also taken from RFK Racing. Both organizations are said to have modified the holes, which would help better get the tire on and off the race car.

NASCAR will take a more in-depth look at the wheels at the RD Center this week. Any potential penalties would be announced afterward.

“I just think there was so much going on and trying to get the communication back and forth — we certainly talked about it with them,” Penske said. “This wasn’t something we did under the covers trying to beat anybody. It was right there.

“So they took all our wheels, and we ran today with wheels that we had up at the shop (that) came down. They were certainly like everybody else’s.”

Several teams had issues with wheels during Sunday’s Daytona 500, Kaz Grala had a tire come off his The Money Team Racing Chevrolet, and Justin Haley of Kaulig Racing appeared to break a wheel. Even one of Penske’s teams, the No. 12 of Ryan Blaney, had an issue with not being able to get the right-rear tire off the car in the first stage.

Penske won his third Daytona 500 with rookie Austin Cindric after having two cars running first and second on the final lap. Blaney wound up fourth when the dust settled and Joey Logano, having been caught up in an earlier accident, finished off the lead lap in 21st.