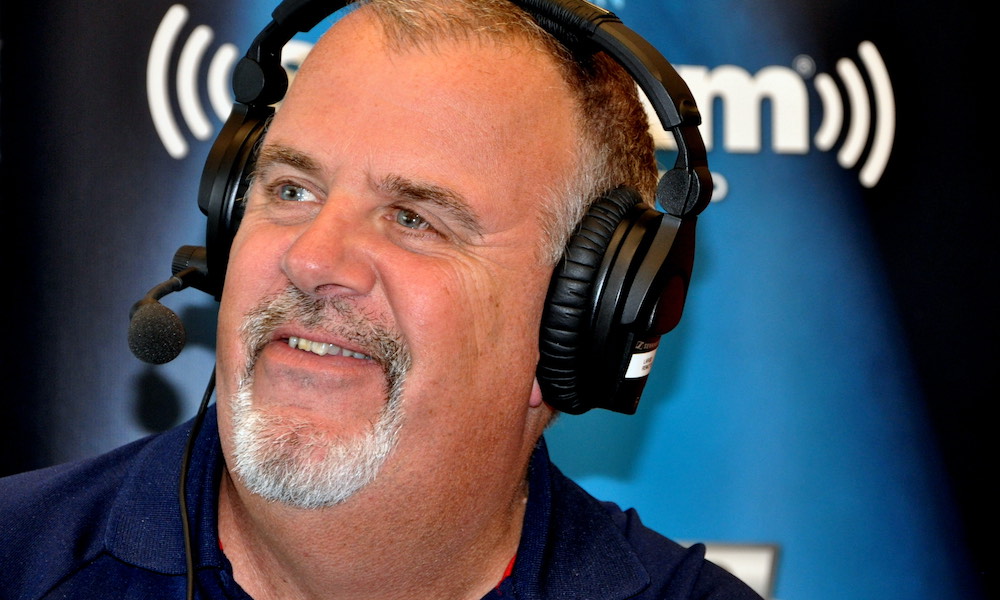 Dave Moody spends four hours a day, five days a week talking on SiriusXM NASCAR Radio but he didn’t mind talking some more this week with The Racing Writer’s Podcast.

Leclerc says Red Bull the favorite in Bahrain, but Ferrari can win

Vettel out of Bahrain GP with COVID, Hulkenberg in

Sebastian Vettel will miss the Bahrain Grand Prix after testing positive for COVID-19, with Nico Hulkenberg replacing him at Aston (…)

Television coverage of the Month of May at Indianapolis Motor Speedway will shift into high gear Saturday, May 14 when NBC debuts “Pennzoil (…)

Mears to be honored by RRDC in Long Beach

Rick Mears, four-time winner of the Indianapolis 500® and three-time IndyCar Series champion, will be honored by the Road Racing Drivers (…)

Vaxiviere puts Alpine on top on WEC FP2 at Sebring

After an Olympic career and a life-changing injury, Muss has found a new home in IMSA

IMSA Michelin Pilot Challenge drivers are a wide-ranging bunch, but fewer have followed a more eclectic path into the sport than Bryan (…)

In a normal year, we’d get to the summer months before NTT IndyCar Series teams and pending free agents cranked up their annual (…)

With seven NASCAR Cup titles and seven of his 83 Cup wins coming from Texas Motor Speedway, some people might consider Jimmie Johnson to be (…)