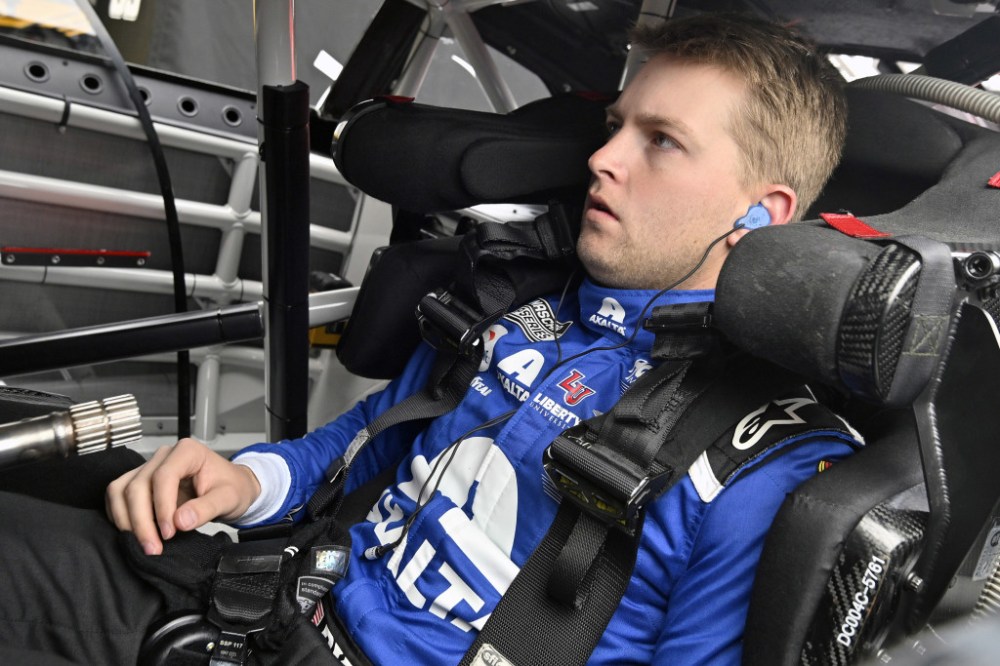 Time in the NASCAR Cup Series has flown by for William Byron, now a fifth-year driver who feels he’s in a good place with everything around him. As this week’s guest on The Racing Writer’s Podcast, Byron discusses:

• Thoughts on his progression from rookie to now

• Being critical of himself

• Maturing as a Cup Series driver over the years

• Bitterness over only winning once in 2021

• Dealing with so much change around him in four years

• Frustration in racing a teammate versus someone else in the field

• The most frustrating thing as a driver

• The weirdness of driver introductions

Peugeot rules out Le Mans for 2022

Jimmie Johnson’s first foray into the NTT IndyCar Series was crafted as a two-year plan with Chip Ganassi Racing, and as he ventures into (…)

Lewis Hamilton topped the times on the final day of the first Formula 1 pre-season test at the Circuit de Barcelona Catalunya, but it was an (…) 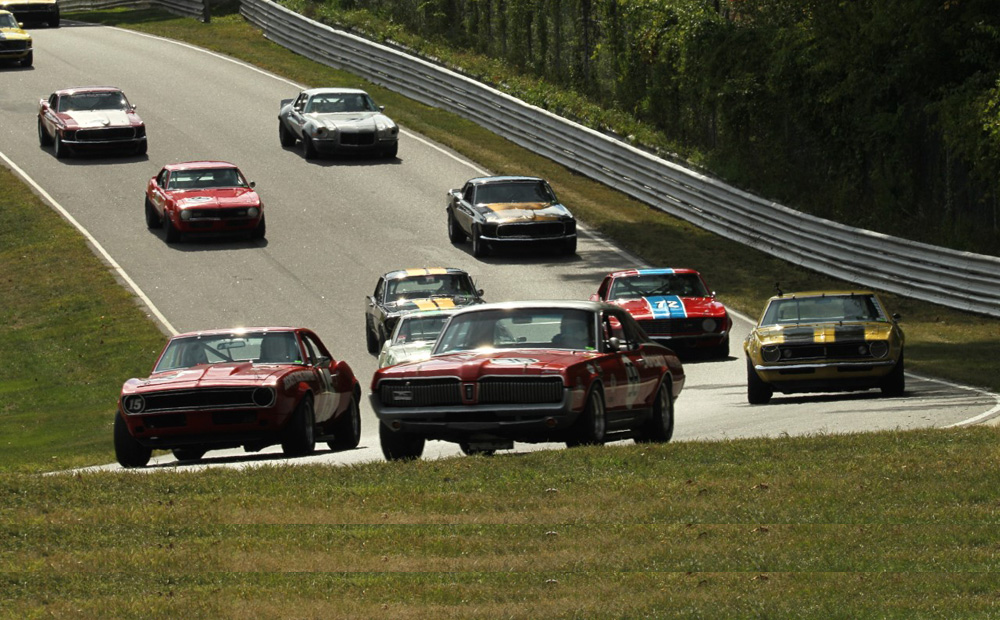 Celebrating its 40th anniversary this fall, the Lime Rock Park Historic Festival will feature a highly popular addition to the 2022 (…)

INSIGHT: Blomqvist lays down a marker

Tom Blomqvist isn’t a superstitious man. But he saw a certain kismet in the fact that he, along with Meyer Shank Racing with Curb Agajanian (…) 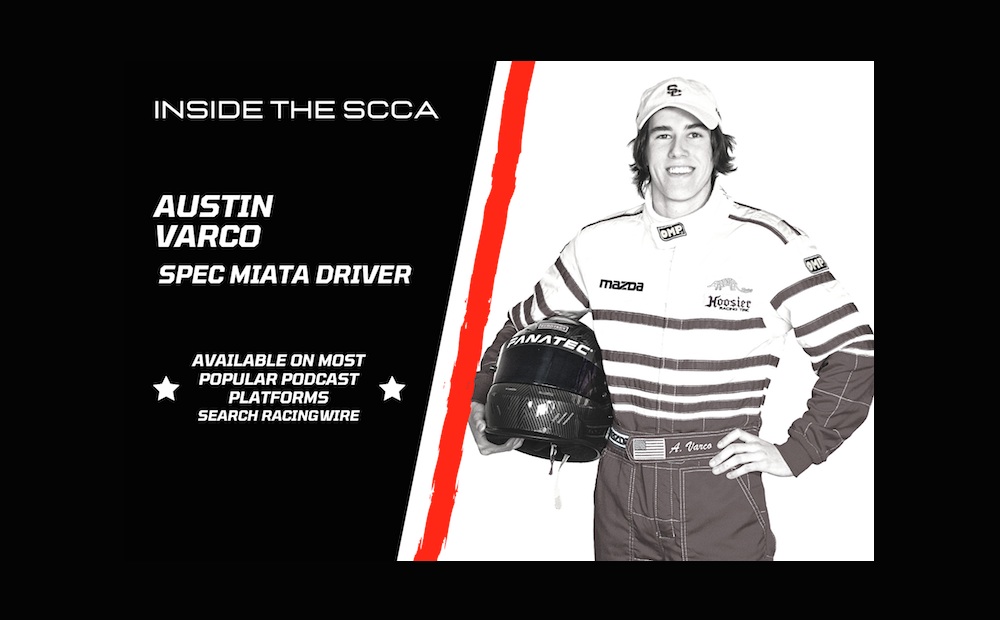 Inside the SCCA, with Austin Varco

This week’s episode of Inside the SCCA is a discussion with Austin Varco, an up and coming Spec Miata driver. We chatted just after his (…)

It’s finally time to go IndyCar racing. We’ve looked at all manner of angles with drivers and their needs, looked into the future with (…)

Formula 1 will not race in Russia this year following its invasion of Ukraine, despite officially appearing to leave the door open. The (…)