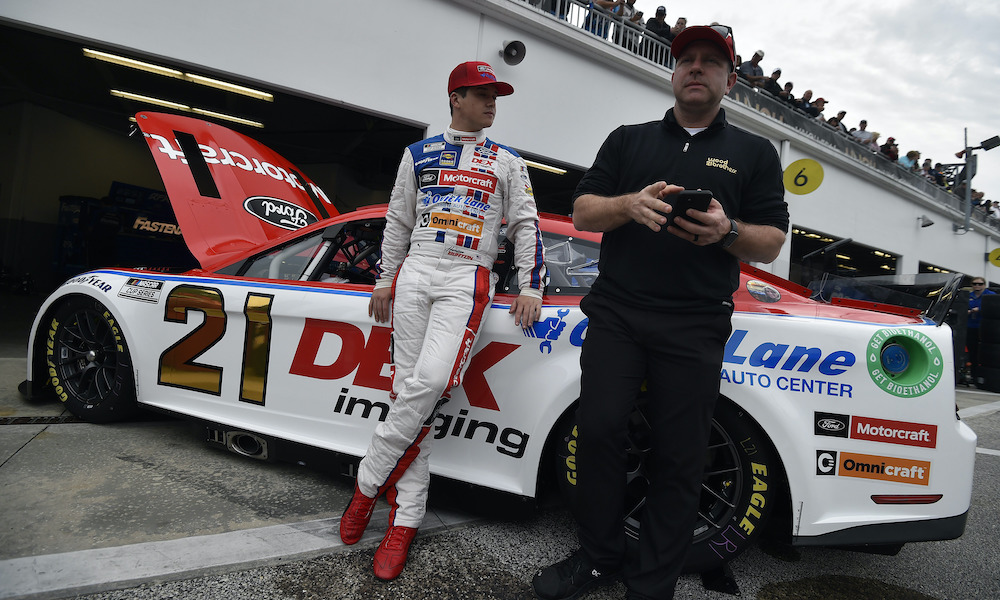 Brian Wilson is a return guest to The Racing Writer’s Podcast but it’s a completely different conversation as we focus on Wilson’s first year as Cup Series crew chief and how he got here.

* Getting his racing start with the Kimmel family; working in the race shop and the grocery store meat department

* Memories of working on the 77 team with Brendan Gaughan

* How Next Gen has changed things for crew chiefs; keeping a close eye on the parts going on the car

* What he’s seen from his rookie driver Harrison Burton, good and bad