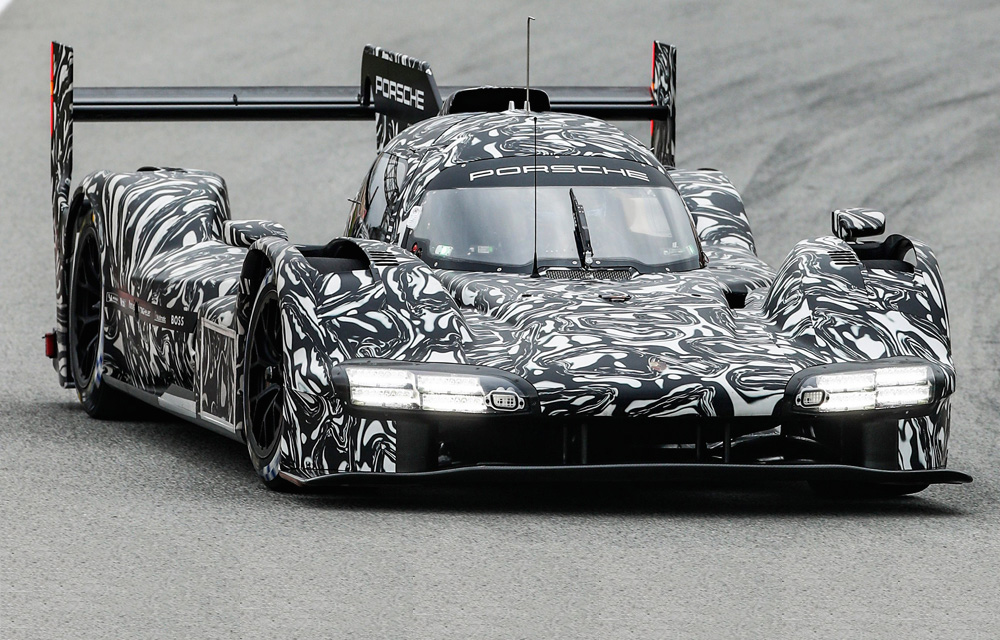 Porsche’s forthcoming LMDh, which it will race in IMSA’s WeatherTech SportsCar Championship GTP class and the FIA World Endurance Championship in association with Team Penske, is in its early phases of testing in preparation for its 2023 debut, and Porsche continues to tease its fans with elements that may make it onto the final race-going version. The latest shows the car, on which Porsche is partnering with chassis manufacturer Multimatic, augmented with headlights along with a new camouflage testing livery.

Porsche confirmed last month that the car would feature V8-biturbo hybrid power, and although the company did not detail the displacement or origins of the engine, it’s believed to be based on the brand’s 4.0-liter twin-turbo V8 motor found in the Cayenne SUV. The headlights shown on the test car, meanwhile, resemble those found on Porsche’s Taycan electric sports car: 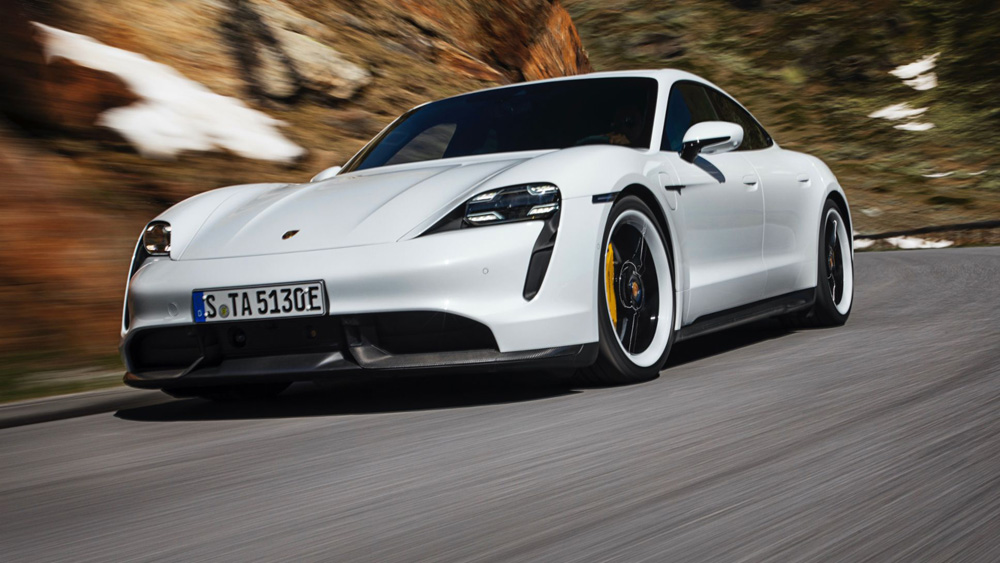 Previous teaser views had revealed elements from other Porsche road cars, such as an LED taillight strip.