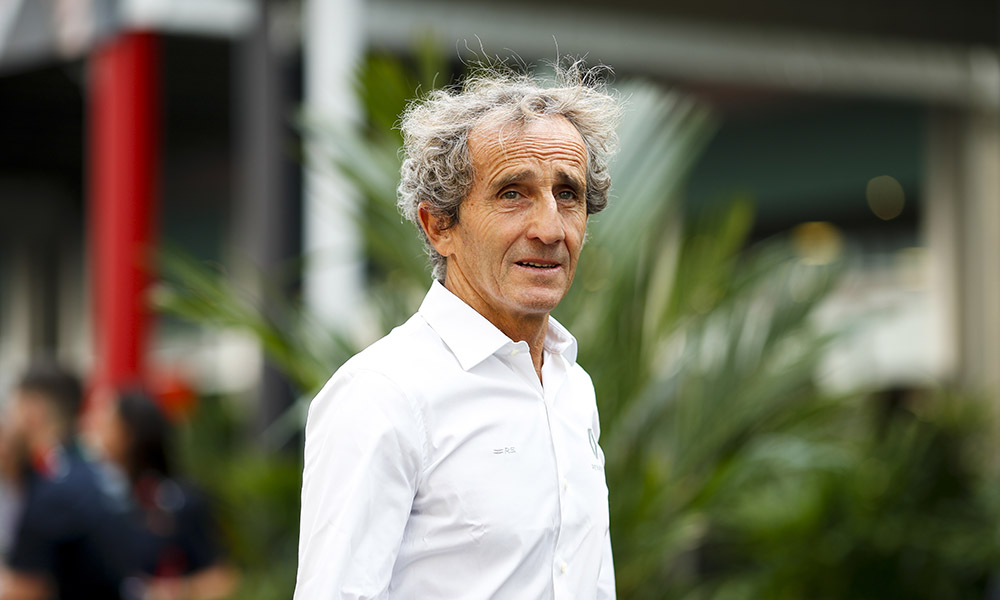 Alain Prost voiced his displeasure at his departure from an advisory role at Alpine being leaked without his approval.

The four-time Formula 1 champion has been an advisor to the Renault-owned F1 team since 2017, but he will no longer work with Alpine in 2022. The news appeared on the official F1 website but not Alpine’s channels, and Prost has now confirmed the news while also criticizing how it became public knowledge.

“I am very disappointed how this news has been announced today,” Prost wrote on his Instagram page. “It was agreed that we would announce together with (Alpine)! No respect sorry!

“I have refused the offer made to me in Abu Dhabi for the 2022 season because of a personal relationship and I was right! To the Enstone and Viry team, I will miss you.”

Confirmation from Prost that he will no longer work for Alpine comes soon after executive director Marcin Budkowski’s departure was announced, with a shake-up of senior management taking place for the second year in a row. Former Aston Martin team principal Otmar Szafnauer has been linked with a move to the French constructor since late last year.

Sebastiens Ogier and Loeb hold the top two spots in the 2022 Monte Carlo Rally, the first World Rally Championship event of the all-new (…)

INSIGHT: From Le Mans to Tulsa with Dan Binks

There aren’t many things Dan Binks hasn’t experienced during his legendary career in motorsports. Prior to last week, though, the Chili (…)

Looking at 2022 and beyond with IMSA President John Doonan

Formula 1’s new fuel regulations will cost teams in the region of 20 horsepower this season and has led to significant combustion changes, (…)

Barrett-Jackson’s week-long extravaganza is set to kick off Saturday, January 22 at Westworld in Scottsdale, Ariz. The docket for (…)

It didn’t take long for new A.J. Foyt Racing driver Tatiana Calderon to get down to business in her first NTT IndyCar Series test in more (…)

Somewhere in an alternate universe, Dane Cameron is an NTT IndyCar Series champion whose raw speed and technical expertise has made the (…)

The first IndyCar test of the new year for Kyle Kirkwood had a familiar result, with the reigning Indy Lights champion sitting atop (…)