Rain washes out NASCAR qualifying at Atlanta; Briscoe on pole 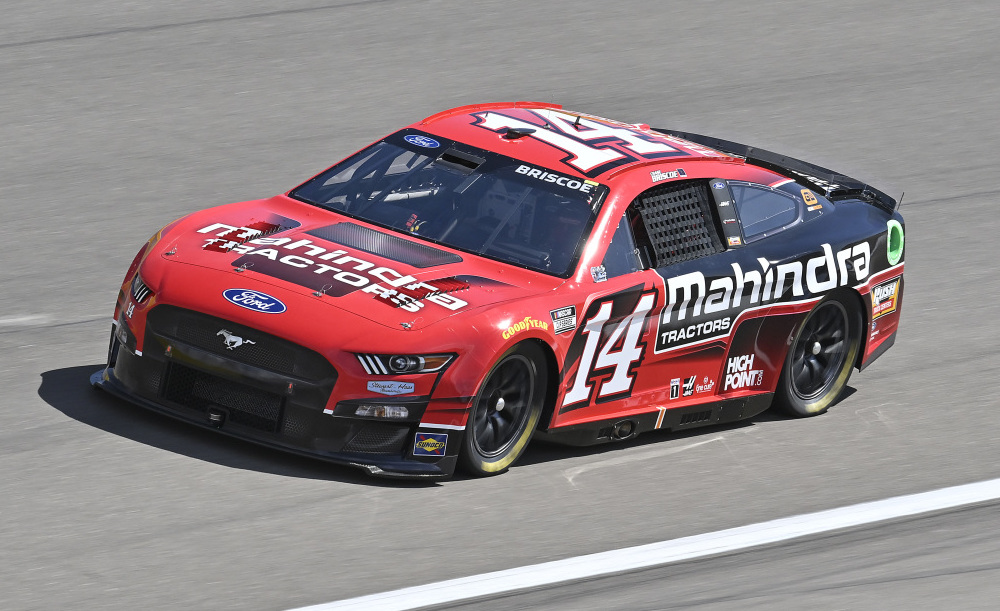 With thunderstorms washing out all Friday activity at Atlanta Motor Speedway, NASCAR officials have decided to forgo qualifying to give Cup Series teams practice time on the newly reconfigured track.

Teams were expected to get one 50-minute practice Friday before qualifying Saturday. Instead, teams will get a 50-minute practice session Saturday afternoon (12:40 p.m. – 1:30 p.m. ET), and the starting line-up for the Folds of Honor QuikTrip 500 was set by the rulebook.

Fresh off his first career win at Phoenix Raceway last weekend, Stewart-Haas Racing’s Chase Briscoe (pictured above) starts from the pole. He’ll be joined on the front row by Team Penske’s Ryan Blaney. Blaney is the defending Atlanta race winner.

Noah Gragson starts 30th in his Kaulig Racing debut. It will be Gragson’s second career start in the Cup Series. David Ragan starts 35th at his home track for Rick Ware Racing.

There are 37 drivers entered at Atlanta.

Saturday will be the first time teams experience the new Atlanta track. After the second race weekend last year, officials tore the place up to increase the banking to 28 degrees, but the turns are narrower. The backstretch was shortened while the frontstretch was widened.

NASCAR officials expect Atlanta to now race like a superspeedway, and the aero package for this weekend reflects that. Horsepower is 510 with a seven-inch spoiler, as seen for the races at Daytona International Speedway and Talladega Superspeed.

Drivers and teams are unsure what to expect, and agendas will likely be split between those who prepared for Atlanta like a typical mile-and-a-half and others who bring a superspeedway mindset.

The Camping World Truck Series and Xfinity Series will also forgo qualifying for practice Saturday ahead of their races.