Reddick aiming for quick fix to Next Gen cockpit issues 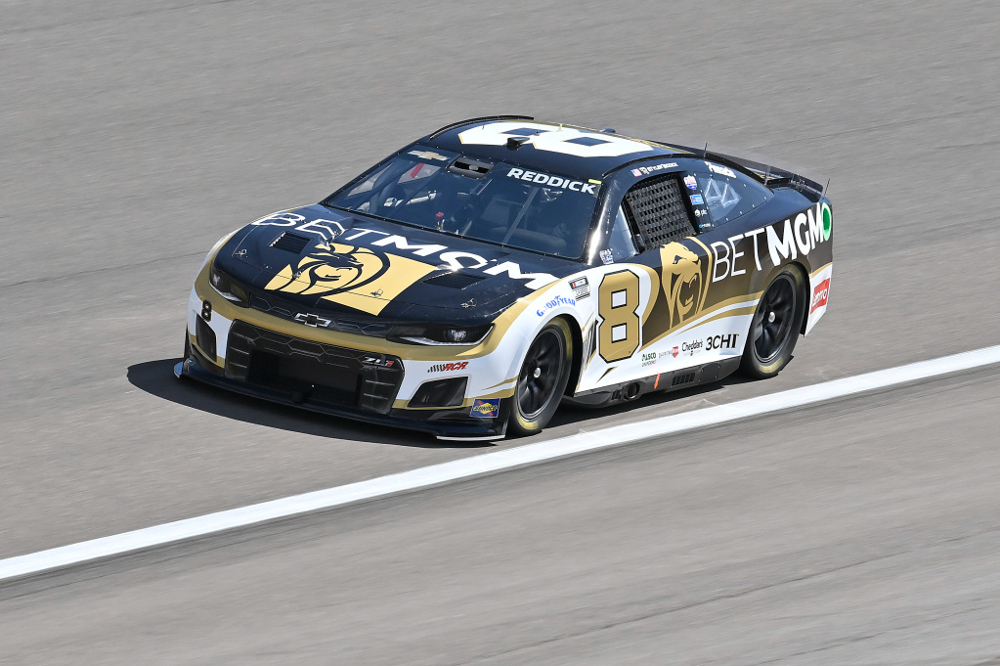 Tyler Reddick thought the numbness issues he dealt with at Auto Club Speedway had been addressed, but found them to be worse Sunday afternoon in Las Vegas.

Reddick complained of numbness in his left leg in Fontana, where he won both stages and led 90 laps. At the time Reddick joked maybe his exercise routine was to blame, as he added more leg muscle during the winter.

Reddick battled through the pain as best he could with his No.8 Richard Childress Racing team offering aspirin, pickle juice, and even something to put under his leg. Reddick declined the latter, thinking it wouldn’t make a difference, nor would he be able to position it while buckled in.

But he did loosen his belts a bit to help, and Richard Childress Racing made changes to his car going into Las Vegas.

“I had numbness in both of my legs,” Reddick said Monday on SiriusXM NASCAR Radio. “I didn’t know where the gas pedal was very well, and I could not feel the brake pedal very well. So, I actually made it worse, which is not good. I don’t know – I left the race just absolutely dumbfounded. I couldn’t believe it got worse; we made it worse.”

Even though it didn’t help and both legs suffered, Reddick believes the organization now has a better sense of the issue.

“It’s a totally new cockpit; the cockpit in this car is deeper,” he said of the Next Gen car. “A lot of things have changed. It’s a little bit easier to maybe get your feet too high, too low, maybe not get the blood flow that you need.

“So, I’m hoping we have it fixed because I’m going to be in lots of trouble if I can’t use my brake pedal or my left foot when we get to Phoenix.”

Reddick called it priority No.1 and something being worked hard on. In fact, Reddick knew there probably wasn’t much the team could do if the issue arose in Vegas, and he didn’t even say anything until after the race was over.

“We had enough stuff going on – we were spinning out, trying to get track position that I didn’t want to bring it up to the guys,” Reddick said. “As soon as the race was over, I brought it up, and we started going to work on it.

“We’re going to get a car together and hopefully have it fixed by tomorrow afternoon. If not have it fixed, know exactly what we need to do to fix it.

“We have a lot of good people that are going to help us out now that I’m back from the West Coast swing to tackle this issue and put it in the rearview.”