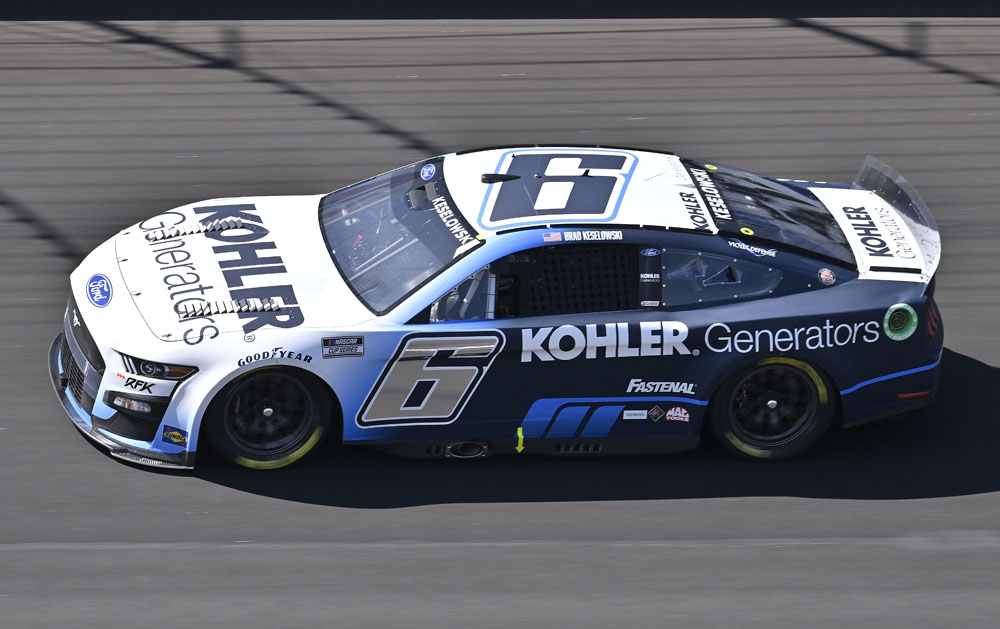 RFK Racing has lost its appeal of the L2 penalty leveled against the No. 6 team of Brad Keselowski for the modified part found on his Ford Mustang.

The three-member National Motorsports Appeals Panel upheld the original penalty of a four-race suspension to crew chief Matt McCall, the loss of 100 driver and 100 owner points, and the loss of 10 playoff points if Keselowski earns a postseason berth.

Keselowski’s team was penalized after NASCAR took his car for further inspection at its RD Center following the race at Atlanta Motor Speedway on March 20. NASCAR found the team to have modified a single-source supplied part on the Next Gen car. It has not been revealed by NASCAR officials or the team what the part was, but it’s believed to have been a rear body panel.

McCall has already served two weeks of his suspension. Keselowski is 31st in points going into this weekend’s race at Martinsville Speedway (Saturday, 7:30 p.m. ET, FS1).

RFK Racing will not make a final appeal.

“Although we are disappointed in the outcome of the appeal hearing, we are advocates of the process NASCAR has set forth and appreciate the opportunity to make our voice heard in the matter,” a team statement said. “With that in mind, we do not intend to pursue this further, and our focus remains on our upcoming races, with Martinsville up first this weekend.”