Richmond "first clean day that we've had all year" - Harvick 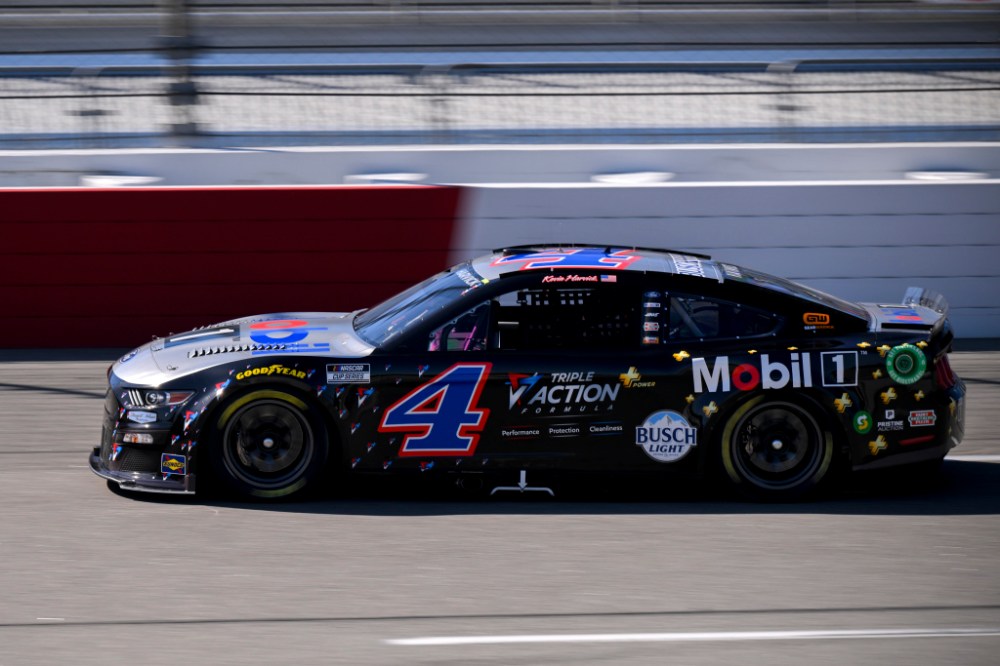 Kevin Harvick turned the “first clean day” his Stewart-Haas Racing team has had in 2022 into their best finish at Richmond Raceway.

Harvick was the runner-up Sunday afternoon in the Toyota Owners 400. Crew chief Rodney Childers used a two-stop strategy in the last stage to ensure Harvick was on fresh tires as the race wound down, allowing his driver to make a late charge. Harvick came up one spot short to a similar strategy from that of Denny Hamlin.

“I’m just really proud of everyone on our Mobil 1 Ford Mustang for just staying in there and having a great strategy and doing everything that they did all day,” Harvick said. “It was really the first clean day that we’ve had all year. The cars have been fast and had a shot there at the end.

“I wanted to be close enough with the white (flag) to just take a swipe at him, but the lapped cars kind of got in the way and I lost a little bit of ground. Still, it’s a great day for us and hopefully a little bit of momentum in a positive direction.”

Harvick was half a second behind Hamlin at the checkered flag and said it wouldn’t have mattered what the result could have been if the race was longer.

“The race is what it is as far as distance,” Harvick said. “It’s still a great day for us. The cars have run good all year. It’s really the first clean day that we’ve had with nothing going wrong, so that’s a good thing.”

Harvick praised the speed of Stewart-Haas Racing earlier in the weekend, which was a step up from the rollercoaster a year ago. It was simply a matter of executing and getting the deserved results. The former Cup Series champion pointed to being caught up in situations not of their doing as well as going through the motions of learning a new car.

While he didn’t lead a lap, Harvick was inside the top 10 at the end of both stages and the 40 points earned are the second-most Harvick’s earned in a single race this season. Richmond was his first top-five finish of the year.

“It was a good day,” Harvick said. “We kept chipping away at it and they had the right strategy to win the race and just wound up one short.”