Stress of making the Daytona 500 behind him, Biffle looking ahead 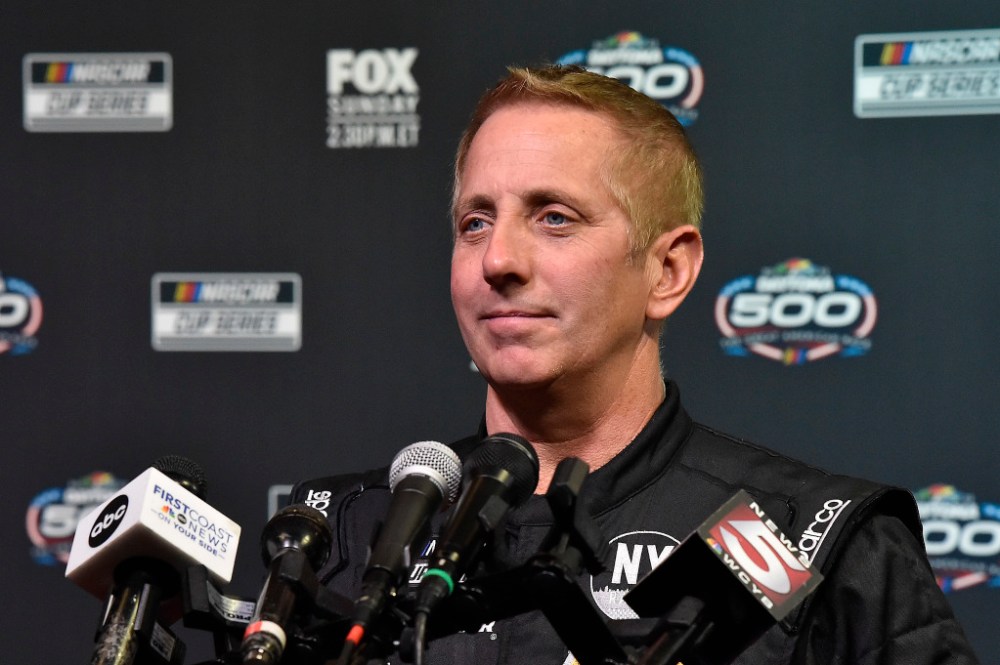 Greg Biffle is a NASCAR champion and has a resume filled with wins across all three series. He’s parked cars in victory lane in the Cup Series from Daytona to Darlington and even did so at Texas in the Camping World Truck Series after a 15-year hiatus. Biffle also knows what it’s like to win the pole for the Daytona 500.

Nothing, however, compares to what Biffle is experiencing this week with NY Racing Team.

A last-minute addition to the entry list for the Daytona 500, the No. 44 team owned by John Cohen tapped the veteran to drive their car. Biffle had to race his way to a starting position for Sunday’s race through the Bluegreen Vacations Duel after not being fast enough in qualifying. Biffle and company overcame a slow pit stop and ran out of fuel with two laps go. He still wound up 13th — enough to get the job done as the man he had to beat, Timmy Hill, went a lap down early on and finished 20th.

And yet this story goes much deeper. Biffle didn’t get much practice time when the track opened for the first time Tuesday because the team had to fight through some new car gremlins. Biffle admitted he had been so nervous about trying to qualify that he hasn’t slept much this week.

“It’s a humbling experience,” Biffle said. “It’s challenging. I’m used to coming down here being in the 500. You’re a charter team, or you’re high enough in points. It definitely has been a lot of pressure.

“I’ve got a lot of respect for the guys that come down here and have to do it every year. It’s tough. I’ve done it once before a long time ago. I won’t mention how long ago that was. I’ve had to do it once before, try and race my way in.”

The stress and pressure gone, what Biffle can get for rest will be nice. But he’s scheduled for an early Friday morning, participating in a charity fishing tournament. Plus he has a toddler, so getting up early isn’t out of the norm.

At 52 years old, Biffle will be the oldest driver in the field Sunday.

“It’s been a challenge all weekend, but I think we got our feet under us now, especially with the way the car drove (in the Duel),” Biffle said. “The car drove amazing. Really, really good. I watched some guys that looked like they were too free and had handling issues and I didn’t experience that.

“It makes me feel good for the 500 on Sunday that I’ve got a competitive car that I can challenge for the win. Not just ‘can we get in the 500?’ When I was running 10th there and foaming at the mouth looking ahead, I was like, ‘I’m just going to stay in line. I’m going to be a good boy right now.’

“It’s been a challenge for us all the way around.”