Suarez working through disappointment from COTA 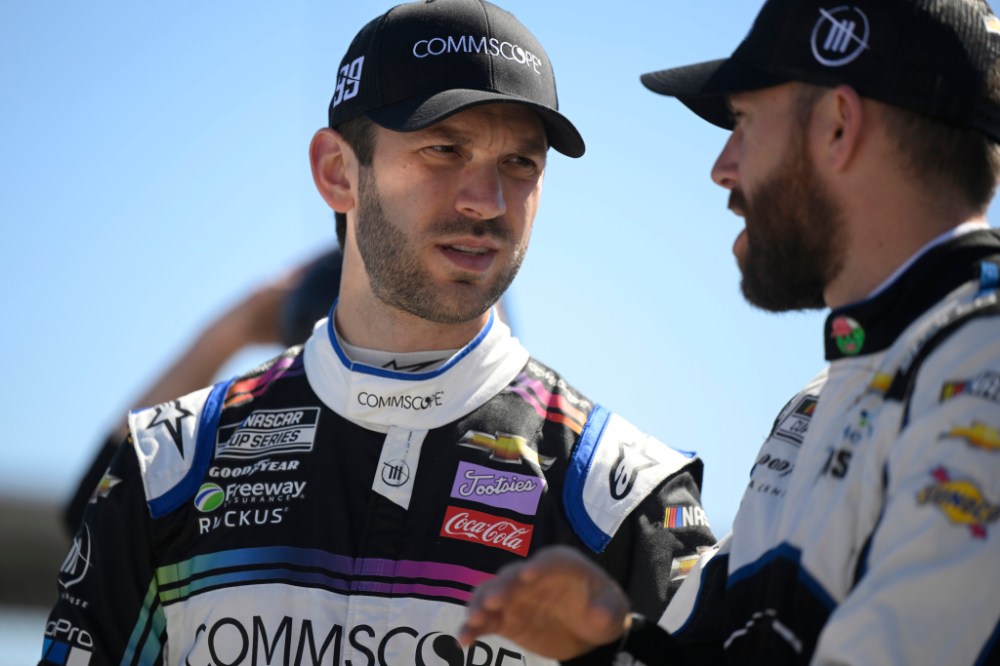 Daniel Suarez admits he was heartbroken after last weekend’s race at Circuit of The Americas and seeing Trackhouse Racing teammate Ross Chastain celebrate.

Suarez had the best car at the start of the race, leading all 15 laps en route to winning the first stage. A spin at the start of the second stage following contact with Corey LaJoie and then mechanical gremlins took Suarez out of contention. As Suarez, the cornerstone driver for Trackhouse, muscled through without powering steering, Chastain, the new guy, scored their first win.

It was something – being the company’s first winner — that, of course, Suarez hoped he would accomplish.

“I feel like when you have a car that fast and you don’t win the race, it doesn’t matter what happens. You’re going to be heartbroken because you were the class of the field. But on the other side, like I told my team: If I can’t win, I want them to win — the first one, the second one, it doesn’t really matter. Yeah, I wanted to be the first one but that won’t change my mentality to come into Richmond.

“At the end of the day, I feel like I have to see the positives of it, and that is we’ve had a lot of speed lately. So that will continue to happen, I’m pretty sure.”

Speed has not been an issue for Suarez or Chastain.

The duo has combined for seven top-10 finishes and while in contention for race wins more than once. Suarez came up short in the final three laps at Fontana and Chastain has been no worse than third in the last four races. Suarez has led laps in the last two.

“The good thing of it is everybody at Trackhouse Racing is working very hard and I know I’m going to continue to have cars like and I’m looking forward to it,” Suarez said. “I can’t wait.”

Part of the success is due in part to the Next Gen car which Suarez called a “huge equalizer.” He also credited the gains Trackhouse has made from its debut season to now by expanding to a two-car team.

The momentum continued at Richmond Raceway with Chastain qualifying eighth and Suarez 14th. It is just the third time in 10 starts that Suarez has started inside the top 15 at Richmond.

“I knew we were going to win races, but I thought it was going to take a little more time,” Suarez also said. “I have definitely surprised myself a little bit – We’ve been strong early and that’s great. I feel like that’s thanks to a lot of people working with us, Chevrolet, and a lot of people helping us…means we show up every weekend with competitive equipment.”