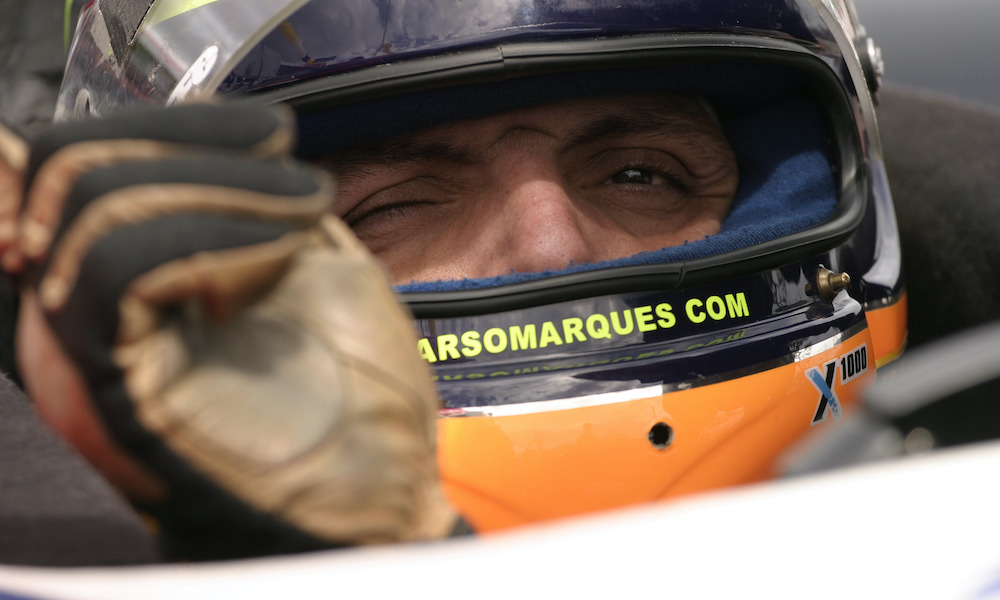 Former F1 driver Tarso Marques will drive the No. 79 Ford Mustang with support from blockchain company DignityGold and the DIGau token. Marques and the team will make their Cup Series debuts on July 3 at Road America.

“We’re thrilled for investors and the racing community to come together with this partnership from Dignity Gold, bringing value to the racetrack and race fans who possess a passion for digital securities and competitive racing,” said John Stange Jr., president and CEO of Team Stange Racing.

“With an experienced driver like Tarso behind the wheel, we’re very optimistic about competing in the NASCAR Cup Series this year, with additional races and series to be announced. I look forward to teaming up with Dignity and my friend Tarso on the racing programs as we continue to build a dream team, leading exciting projects outside of racing.”

Team Stange was established in 2012 by John Stange Jr. and is based in Chicago, Illinois. The team’s previous stock car experience comes by way of the ARCA Menards Series, where it made six starts between 2014 and 2016. Its most recent start was at Daytona International Speedway in Feb. 2016, where Frank Kimmel finished fifth.

Team Stange also entered a car in the 2019 Indianapolis 500 through an alliance with Arrow Schmidt Peterson Motorsports. Oriol Servia delivered the team a 22nd-place finish.

The 46-year-old Marques made 24 starts in F1 between 1996 and 2001 with his best finishes being ninth at Interlagos (April 2001) and Montreal (June 2001). The Brazilian also spent six races standing in for Al Unser Jr. in Champ Car in 1999 at Team Penske before teaming with Dale Coyne from 2000 to 2005. It was with Coyne that Marques earned his best Champ Car finish of seventh at Fontana in 2000. More recently, he has raced in TC2000 and Stock Car Brasil.