Vandoorne to replace Castroneves at Meyer Shank for Sebring 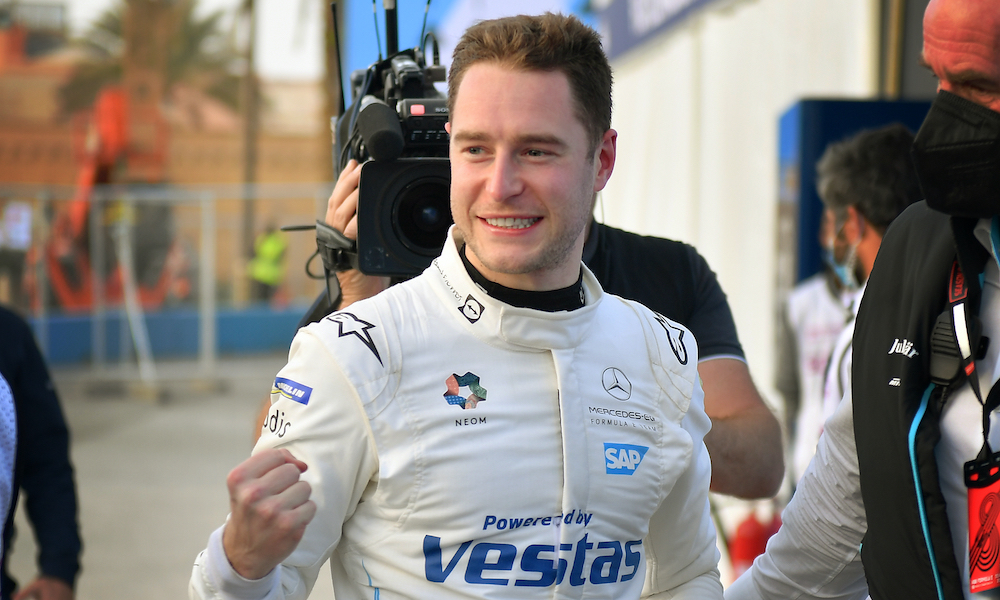 Stoffel Vandoorne will make his IMSA debut at Sebring next month as part of Meyer Shank Racing’s driver line-up in place of Helio Castroneves, who had to pull out of the event due to the clash with the IndyCar race at Texas Motor Speedway.

Vandoorne will suit up alongside full-timers Tom Blomqvist and Oliver Jarvis in the No.60 Meyer Shank Racing Acura ARX-05.

“I’m really excited to be joining Meyer Shank for the Sebring 12 Hour,” said Vandoorne. “For me it will be the first time racing in Sebring, and the first time racing in IMSA competition, which I am excited for because the racing in America is very close. I feel lucky to also be joining the team that just won the Daytona 24 Hours, so it’s going to be a really great experience. I know my teammate Tom already from last year racing in WEC, and Olly, I know him as well from endurance racing, but it will be the first time teaming up with them together. I’m really looking forward to the weekend and hopefully we can bring home a good result for the team.”

The ex-McLaren F1 and current Mercedes-EQ Formula E driver brings a strong sports car resume into his first IMSA race, earning five WEC podiums alongside Blomqvist for Jota en route to second in last year’s LMP2 class championship. He has also made two starts at Le Mans, including a third-place finish with SMP Racing in 2019.

“Stoffel impressed us at a test last week and will be a great addition to the team for Sebring,” said team co-owner Mike Shank. “It was our initial intention to have Helio race in both the IMSA and IndyCar events that weekend, but logistically it became a bit difficult. Tom has said great things about Stoffel from their time racing in WEC together last year, so I think we have another strong lineup heading into the race weekend.”