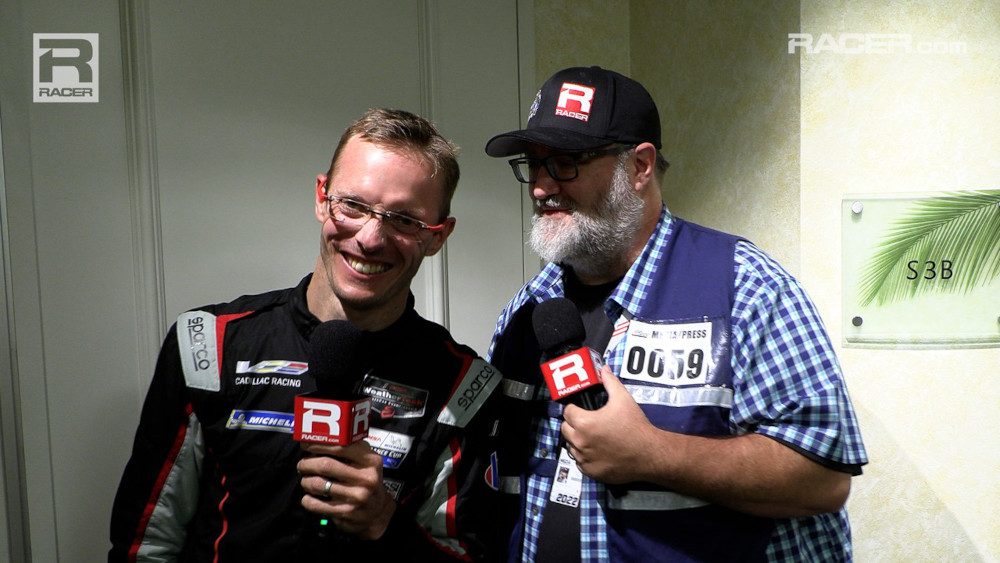 It’s the Hamburger French Fry Show from Long Beach where Sebastien Bourdais went from pole to last and back to first to score a major win for Cadillac and Chip Ganassi Racing. Bourdais shares his fascinating insights with RACER’s Marshall Pruett.

Looking to the future, NTT IndyCar Series and Indianapolis Motor Speedway owner Roger Penske says he would like to see modest growth in (…)

NASCAR Cup Series teams will have completed one-quarter of a long season this weekend with the second running of the Bristol dirt race. (…)

It wouldn’t be going out on a limb – if it is, it’s a sturdy one – to go ahead and predict that X-PAX will be crowned Fanatec GT (…)

MEDLAND: Three races in, it's already time to reassess Leclerc

After just three races, I’m already having to change my tune with regard to Charles Leclerc. Prior to this season, there had always been (…)

Fernando Alonso says he has been left “speechless” by what he deems to be bad luck at the start of the new Formula 1 season, (…) 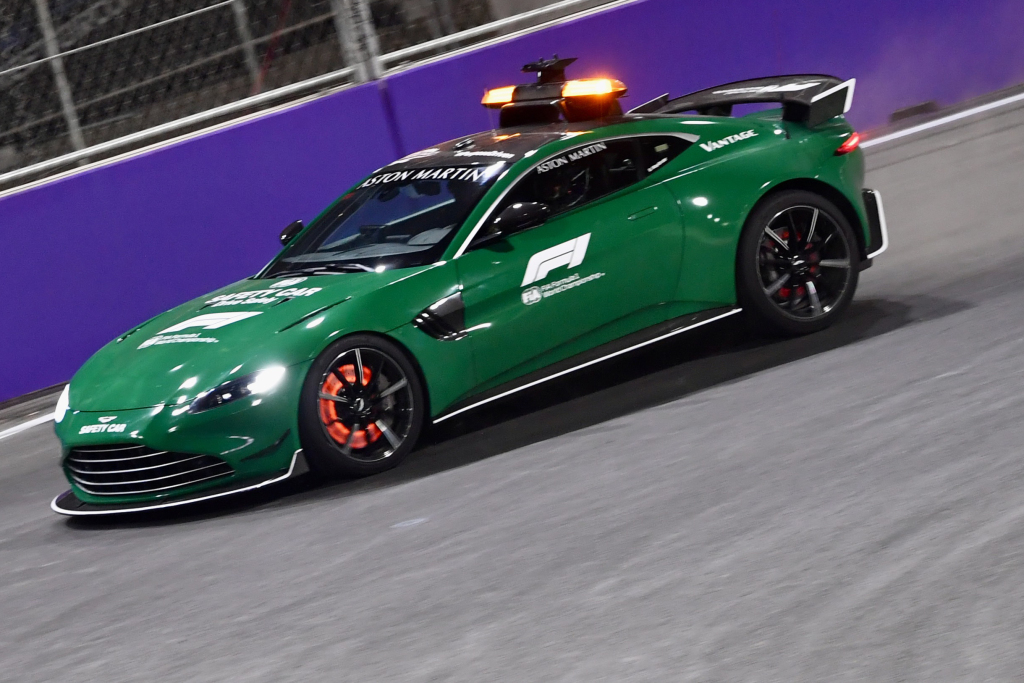 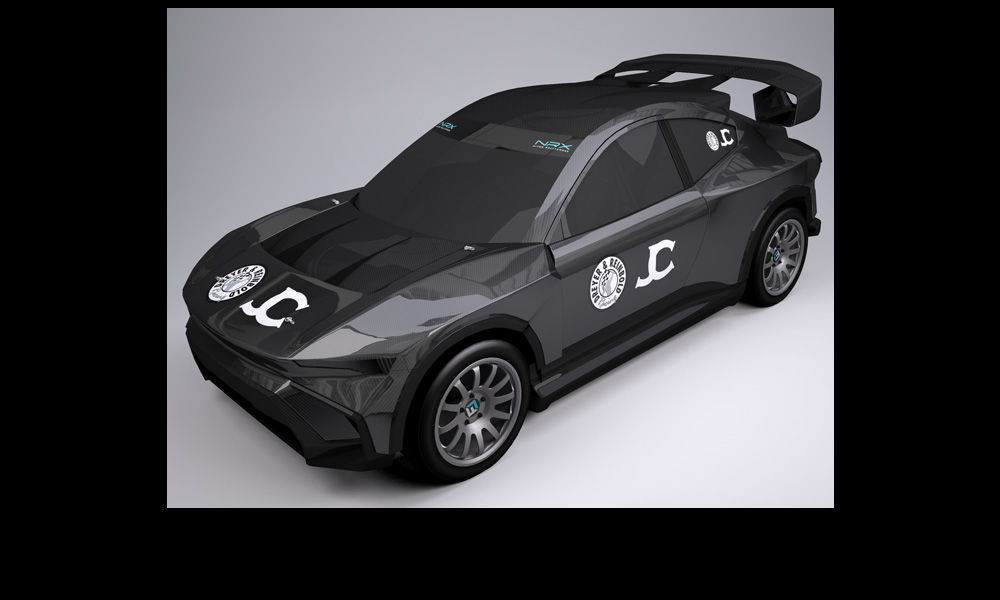 Off Road 12hr ago

Dreyer Reinbold Racing and JC Raceteknik have confirmed they will continue their partnership in the global Nitro Rallycross Series, (…)

With the champions in each of the three Pirelli GT4 America driver categories moving on to other things, Silver, Pro-Am and Am will all (…)