Zelus expands in SRO America for 2022 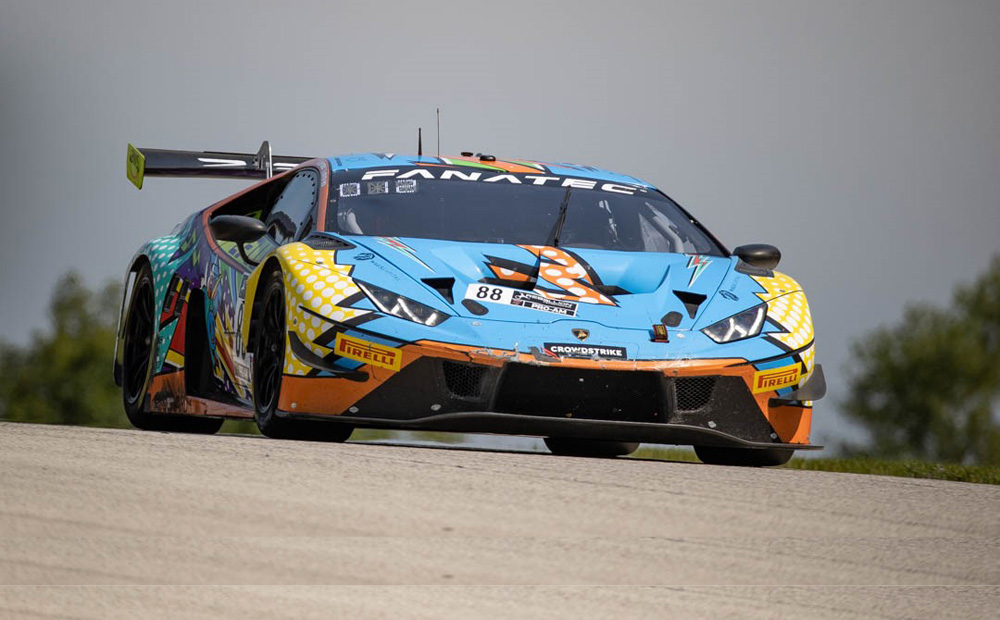 Zelus Motorsports, which made its debut in Fanatec GT World Challenge America Powered by AWS and GT America in 2021, is stepping up to a two-car Pro-Am effort for 2022, bringing Jeff Burton and Corey Lewis onboard in a second Lamborghini Huracan Evo. Lewis, who with K-PAX Racing earned a race win and multiple podiums last season, is a new co-driver for Burton. Burton and Lewis join Jason Harward and Madison Snow, whose wild-liveried Huracan was a fan favorite in their first season.

“A lot of good things happened in 2021 especially in GT America where we took second place overall,” said Burton. “We’re looking to improve upon that this year. It was a steeper learning curve in GT World Challenge where we seemed to struggle. This year, with the change in moving to Zelus and with a new pro co-driver, Corey Lewis, we look to step up our performance and hopefully find ourselves on numerous podiums.” 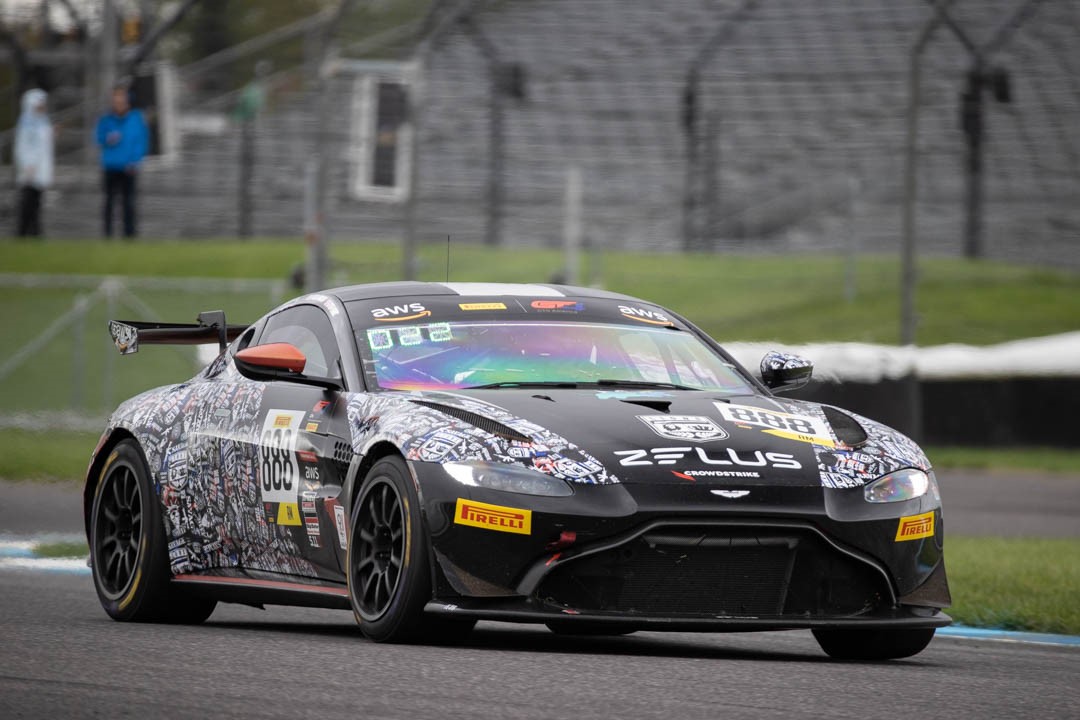 “I am very excited for our second year in SRO,” Harvard said. “I feel like Zelus Motorsports got its feet under them after a very successful rookie season. I am also very excited to share a seat with Madison again for this season in GTWCA. We started clicking towards the end of last season and we are ready to bring the fire this year.”

In addition to the two GT3 Lamborghini entries in GT World Challenge and GT America, the team will also field an Aston Martin AMR GT4 in GT America for Sean Whalen. Whalen and team principal Tigh Isaac had a pair of Am podiums at Indianapolis Motor Speedway in their debut last season. The expansion is a big one for the team in only its second season, but Isaac feels they are up to the challenge.

“Coming into our second season as a team, I am ambitious about achieving great results,” he said. “The entire Zelus Motorsports team has been working hard during the off season to prepare. Between all of our drivers, I feel like we have a deep talent pool. The crew looks forward to another awesome year.”